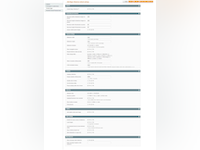 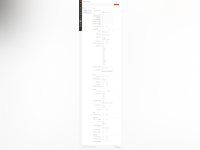 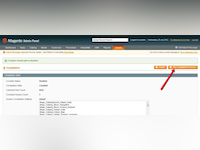 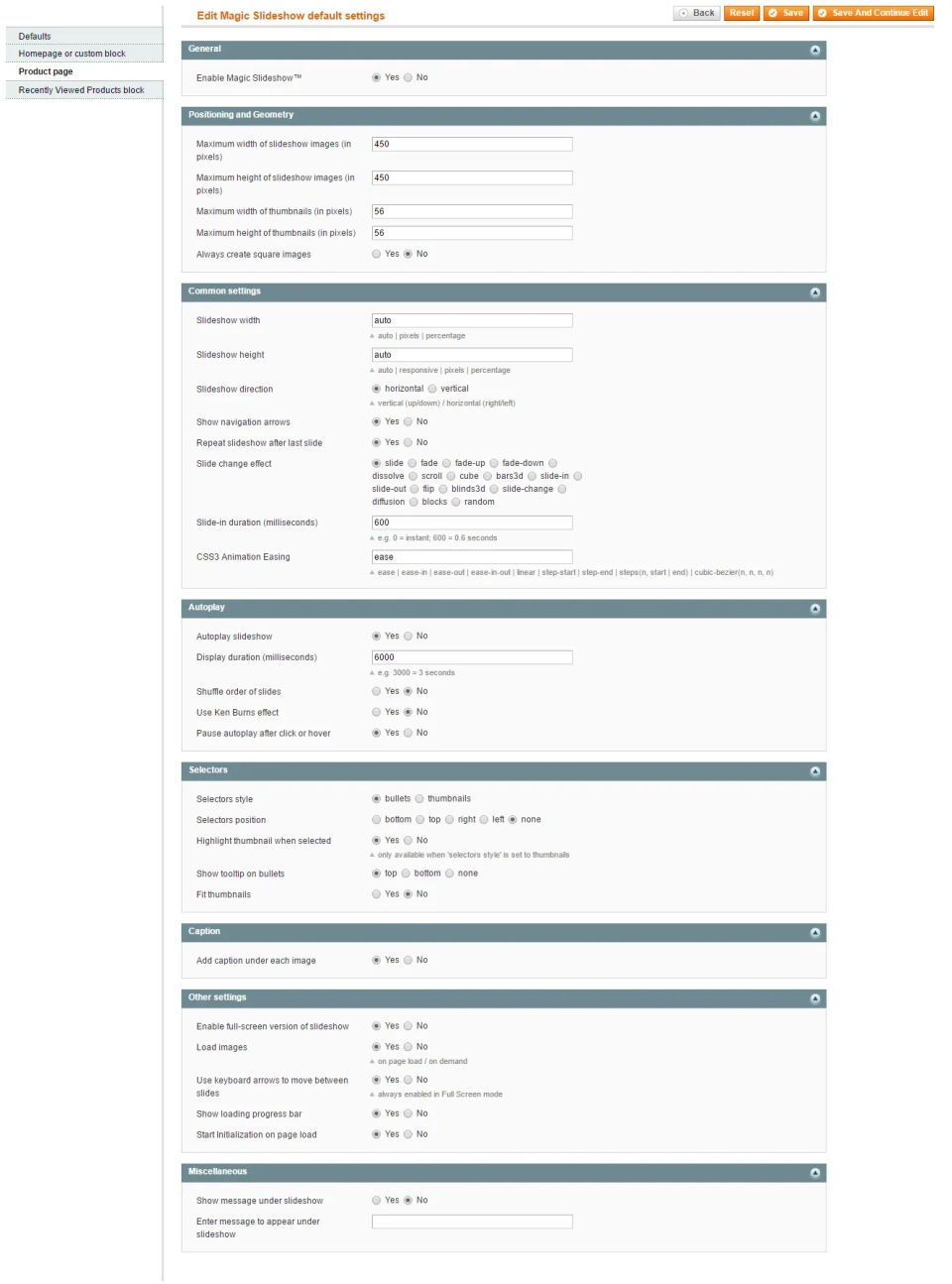 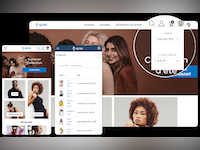 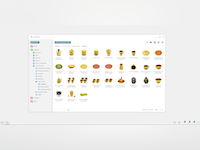 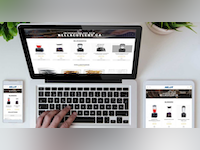 Comments: Magento is the oldest platform for a business website. Before Magento, we were using WordPress for website development but after getting some hacking issues in WordPress we used Magento for our client business. It is easy to use and manage user management in its admin panel. In magneto, we can work on a product catalog to manage product content, configuration. Magento provides complete sale detail about business products and analysis business growth.

Magento is the best solution to design a website quickly. It is a secure and customization eCommerce template to set up products details, Prices, Image. We can add multiple products according to business requirements. It provides a lot of templates design to change website design and functionality. If you need to create pages and posts we can work with the admin panel and complete tasks easily. No hard coding is required for website development. Admin panel of Magento is user-friendly easily set up meta tags, robots, and other digital marketing tasks. It is good for business and we can create large websites.

In the old Magento version, we face lots of customization issues but in the current version of Magento 2.4 we can easily set up products and SEO tasks.

Community version is the only affordable option for a small business

Comments: I started out with Shopify, as recommended by my IT, but I’m really thankful I moved over to Magento community version. It costs more to buildup front, but the money I put into it is mine to keep in that I pay for a module once, and not on a monthly subscription. I also have complete power over my data and can change hosting as needed. My accountant tells me there’s more resale value in a Magento site as such.
There’s a much bigger learning curve with Magento, but the sheer power, vast features, and total flexibility for outweigh any cons.

Magento is an incredibly powerful tool. I investigated all the biggies in e-commerce when making the decision which one to implement for my store and magento came out on top each time. Everything is customizable and if something isn’t in the settings, there’s literally a module for that or one can hire a dev to build a custom module. Scalability is not at all an issue in this platform, which means you’re growing pains in the future. There’s nothing worse than putting in $100,000 of development work on a site that is obsolete in a few years. Unlike other platforms like Shopify and Woocommerce, this option has a more professional look and is a far more robust system. It’s also less likely to be used by scammer sites (Shopify is loaded with fake sites and the company doesn’t do much to stop this fraud.) The Magento dev community is strong and there is a lot of support online for newbies like me who have questions.

The enterprise version is insanely expensive. Not only do you pay a monthly fee, but the modules themselves cost double to three times more money than their community edition counterparts. The enterprise version doesn’t give flexibility of hosting providers and support only goes so far until we have to hire private devs for custom work. With both enterprise and community versions, Unless someone is well-versed in PHP, you’ll be forking out money for developers.

Comments: It is very consistent, displaying useful features, easy to manage it.

The layout is friendly, each features working fast and easy

Works but Insanely Hard To Customize

Comments: We ultimately have decided to make the decision to move on from Magento Commerce because the hassle in customizing the platform. Our company has specific functional needs when it comes to ecommerce, and we're constantly having to not only implement and upgrade those in Magento, but ultimately upgrade and fix each time Magento comes out with a major release.

Out of the box, Magento promises to deliver on its core promise - to add products to a catalog, sell them online, and ship out effectively.

Our business requires many areas where we need to customize our technology in order to do business more effectively. We tried, many many times, to customize Magento to our specific needs, and the more we went down the rabbit hole the harder it was to not only implement but maintain longterm. Eventually, it becomes pointless to effectively grow when your technology hinders your progress.

Comments: While I think we are due for an upgrade, we couldn't simply and easily leave Magento since 85% of our business relies on this tool from customer management, inventory, to order management. Should we decide to migrate, it would take a lot of time to dice and splice the functions we built over the years and put it to another system. It's an old and trusty tool.

Magento simply does the work from uploading a catalog, managing inventory, managing customer and subscription information. It has a good feature set which anyone can build upon depending on their needs. It has a great community support and the API works well with other common business tools.

Code clean up isn't as easy as we thought it will be. It may require a dedicated team to handle development and troubleshooting. The interface isn't really built for customer support people.