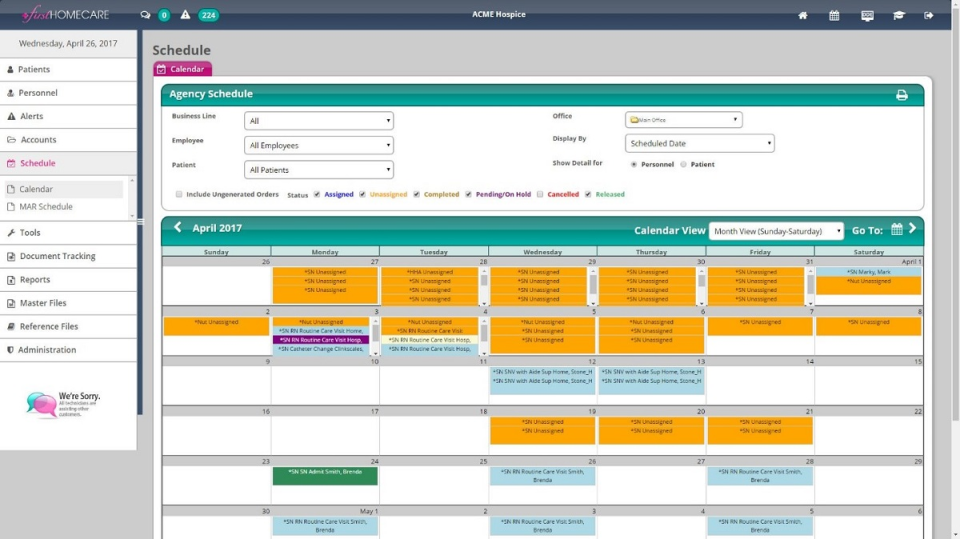 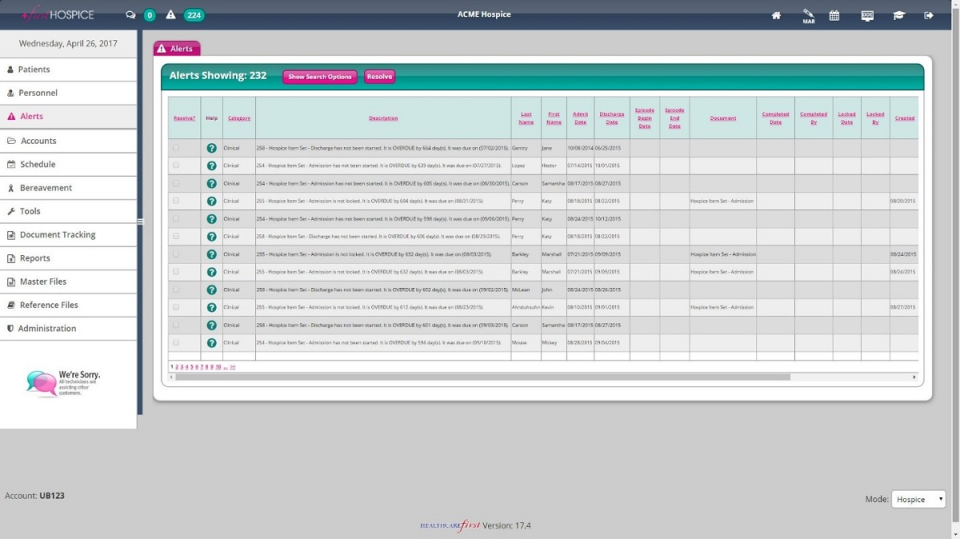 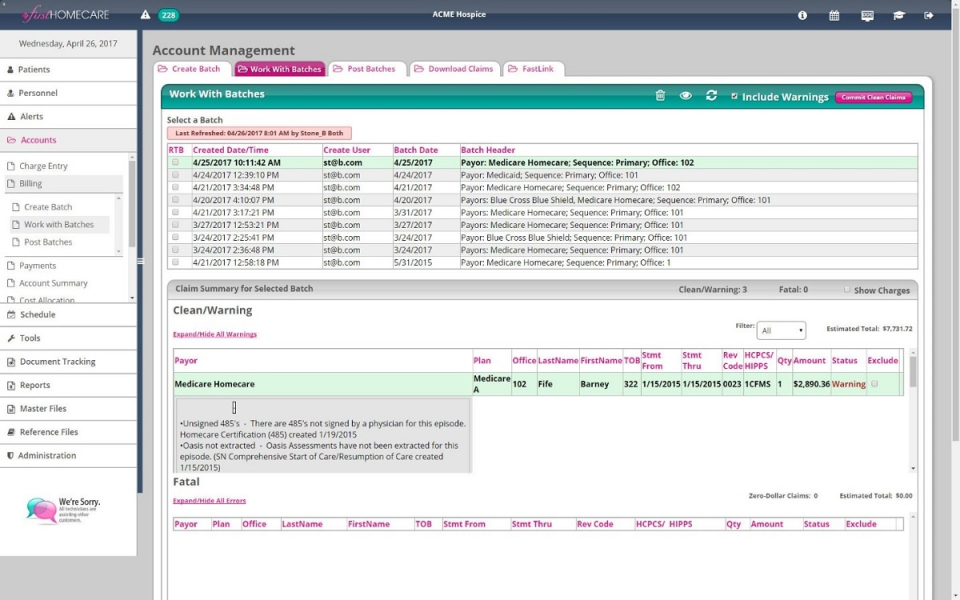 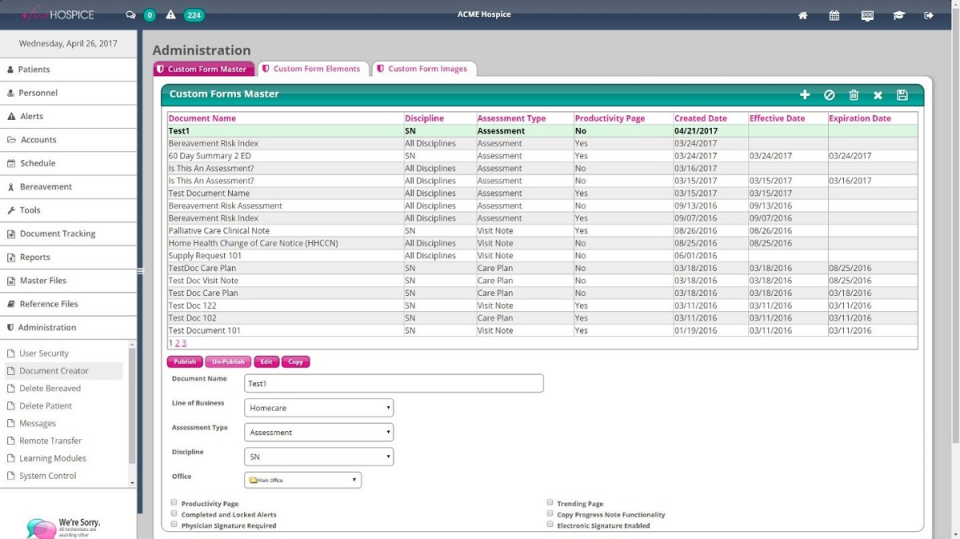 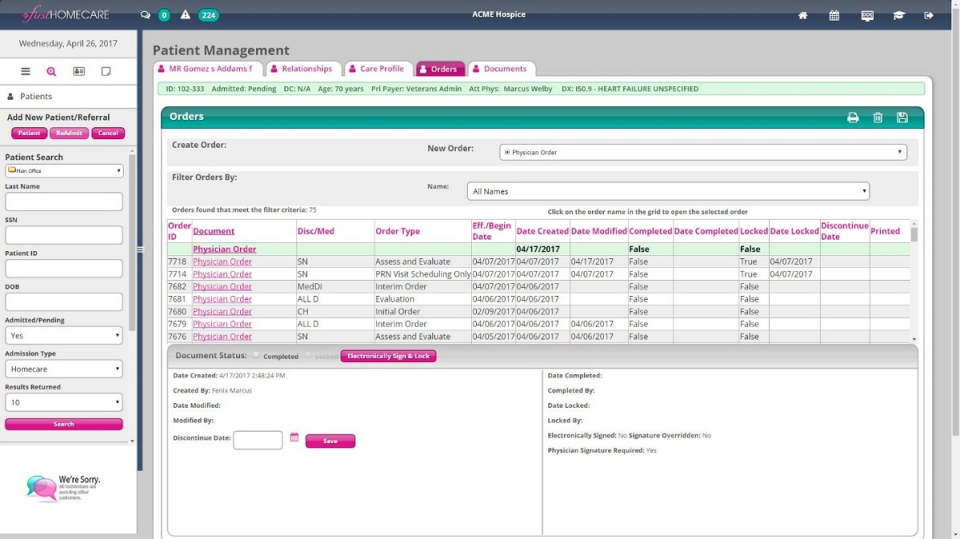 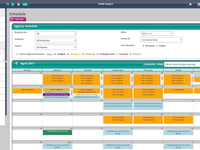 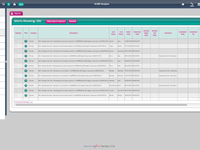 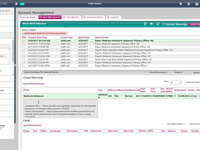 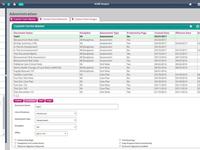 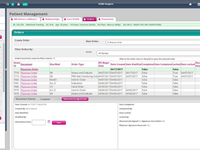 "firstHospice a product of HealthCare First"

Opmerkingen: It is an easy to use, HIPAA compliant, tablets are inexpensive (compared to laptops), they have been receptive to my suggestions and we are often a Beta tester for the program.

Pluspunten: Very user friendly; works very well on tablet which allows for bedside charting; trending function is excellent and helps paint the picture of decline; care plan provides a lot of variety in goals and interventions.

Minpunten: going through the online support can be challenging but it does work

Opmerkingen: We've been with HealthcareFirst for almost seven years and we have no doubt that this is the best! Because they have been so good to us, I feel that I need to fill out this review as a gratitude to HealthcareFirst and to help other agencies who are looking for a new software to check out this wonderful company. We've tried a couple of other software programs and there is no way they can measure up to HealthcareFirst. Where do I start......I guess one of the best features is how easy it is to use, almost like working in Microsoft word. It has everything we need including the ease of having multi payor sources plus more.

Pluspunten: They have a built in OASIS scrubber that alerts us and the clinician if there is a discrepancy in charting. We receive alerts on anything that needs addressed or is untimely. We are a small home health agency and HealthcareFirst was one of the most affordable software vendors that could do everything we needed it to do. They do our Medicare, Medicaid and Commercial Insurance billing for us and send us a weekly report. HealthcareFirst does our HHCAHPS and I don't even have to upload anything, it is automatic. They send us notices of any bad reports so we can stay on top of it. I love the integrated and secure email that is built into this software. The scheduling is wonderful and helps us to keep track and never miss a visit or supervisory visit. I can't even begin to tell you how much I love the reports. I use a report for payroll, checking how many admissions, employee files expiration dates (TB, CPR, License, etc...), AR Aging, and many others. The Business Intelligence part of this software helps us to know everything that is going on. We can even see if any client changes insurance in the middle of an episode. I could go on and on about all the great features this software has..... Thank you HealthcareFirst for all you do for us!

Minpunten: wish they had a way of tracking when an employee arrives at a visit, the address of where they are, how long they are at each visit, the travel time and mileage. I think this would make all agencies feel a lot better.

"It's an OK starting software for a start up"

Opmerkingen: I implemented this product for a brand-new home health start up and I flew to Springfield to attend training on site. I found the people to be nice and the trainer was knowledgeable and entertaining.

Pluspunten: The things I liked about the product were
• Ease of use
• Due to being web-based there's no actual implementation.
• No crazy set up for permissions

Minpunten: The things I did not like about the system are as follows
• No real customization ?
• The billing portion and general ledger portion are not as user-friendly as the rest of the system.

Thank you for your feedback. We are glad to hear that your software training was a success! We pride ourselves on our unique, high-touch implementation, training, and customer service. Regarding customization, our Document Creator within firstHOMECARE gives you the ability to create custom clinical documents and orders based on your specific needs and processes. If you would like to discuss Document Creator in more detail, please call us at 800.841.6095.

"One Year with HCF"

Pluspunten: It has all the information we need.

Minpunten: The process to complete simple tasks can be complicated at times.

Opmerkingen: I was new to home healthcare. Previsously, I was a tax CPA. As the new CFO, I started to look into document management systems (Spring 2012) to supplement our agency's patient management system. As I became more frustrated with the limitations of our existing patient management system, I expanded my search to include a replacement. When I discovered that HEALTHCAREfirst had componets of a document management system built in, I changed my search to only that for a replacement of our patient management system. I searched the Internet and found eight systems which were cloud based (a requirement for our new system). I reviewed these websites throughly, narrowed my search to four and opened the door for the sales people to descend upon me. One was eliminated farily quickly due to their exorbitant startup and ongoing fees. Another was eliminated as their technology was limited to 'syncing' a hand held device rather than being truly 'real time' connected. I put two companies through repeated web based demonstrations. The salesman at HealthcareFirst (HCF) was outstanding. Knowledgable, responsive, and a frank, upfront person. He freely gave me the benefit of his twenty years in home health systems at various companies. The decision for HCF was made based on their 'soon to be released' iPad version which provided easy to use, real time connections for our nurses in the patient's home; the extensive reports built in; and the overall ease of use and the abilit to import documents into the patient's chart. During the sales process, I also enjoyed the opportunity to interact with others in the HCF organization and I was impressed with their industry knowledge and their willingness to help. We selected the Enterprise Edition and began implementation in July 2012. The iPad version was released later than planned, but that gave us more time to implement and learn the office based parts of the system. We did not use a 'point of care' system previously, and it seemed that every single person in our office used a separate 'self-created' spreadsheet to manage their responsibilities. Initial implementation started well, but faltered badly due to an 'overworked' implementation manager. Fortunately, HCF has an outstanding training team and they quickly rose to the occasion. In particular, Barbara leaped into the void and provided the answers and the direction we required. Ignoring the delay in the iPad system, I think we would say we were fully functional and 'comfortable' in ninety days from the decision date. We did not try to move patients from the old system to the new. Rather, we entered new patients in HCF and let the old system die a natural death. We have been fully operational now for about a year. The system is even better that I had hoped. All the functions work consistently well. The Help Line is always available and we use it often. This is a sophisticated system which does a lot and, as we expand into areas we have not previously used, the Help Line and the extensive HCF online training modules have been a huge help. New employees quickly learn and use the Point of Care functions on their iPads. We also use FirstConnect and Business Intelligence and have praise for both. We are implementing firstCPO (the physician portal) this Fall. I need to get back to work so let me finish with two comments. First, the HCF commitment to continued development of their system is outstanding. Not only am I very happy with the system as is, but I am confident that I made the right decision for the future. We are encouraged to ask for enhancements and our opinions are both sought and valued. Secondly, the HCF commitment to help us in our business is exceptional. Their industry involvement and blog truly demonstrate their commitment to provide home health agencies with total support. Further, I have been able to 'pick the brain' of many vetern home health executives at HCF to help us with management decisions and direction. From the top, VP Staci, to our individual contact, Rita, I could not be more pleased with the access and support our agency has. I fully recommend HealthcareFirst to you. I realize that a review has more creditability if it includes a few negatives as well, but I find it hard to provide any. I mentioned above our 'hiccup' during implementation, but the organization responded so well and has since added new programs in this area that I don't consider it a current negative. I would like more flexibility to design my own reports (remember I am an accountant type), but everything is exportable to Excel so I can make due until a report writer is added to the capabilities.