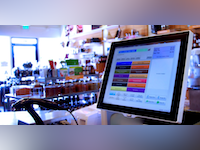 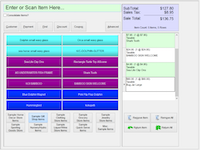 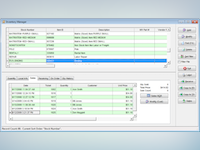 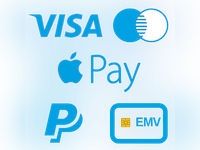 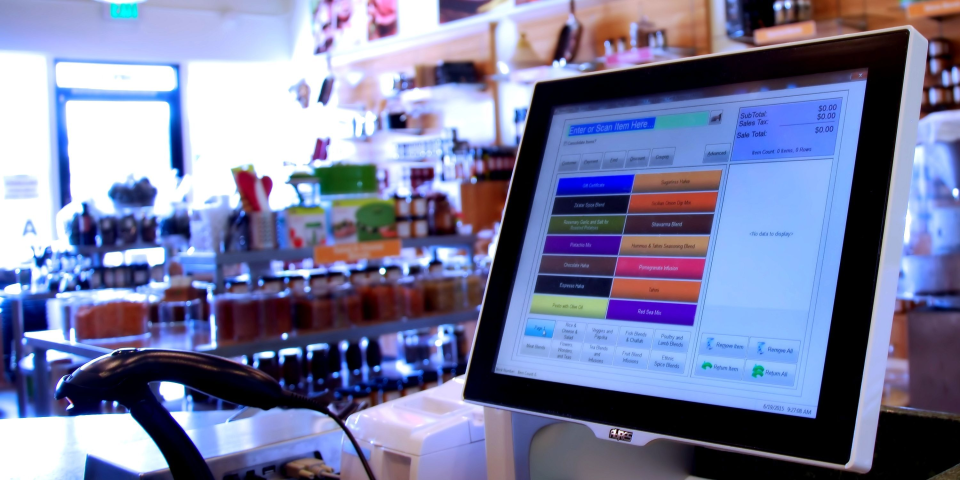 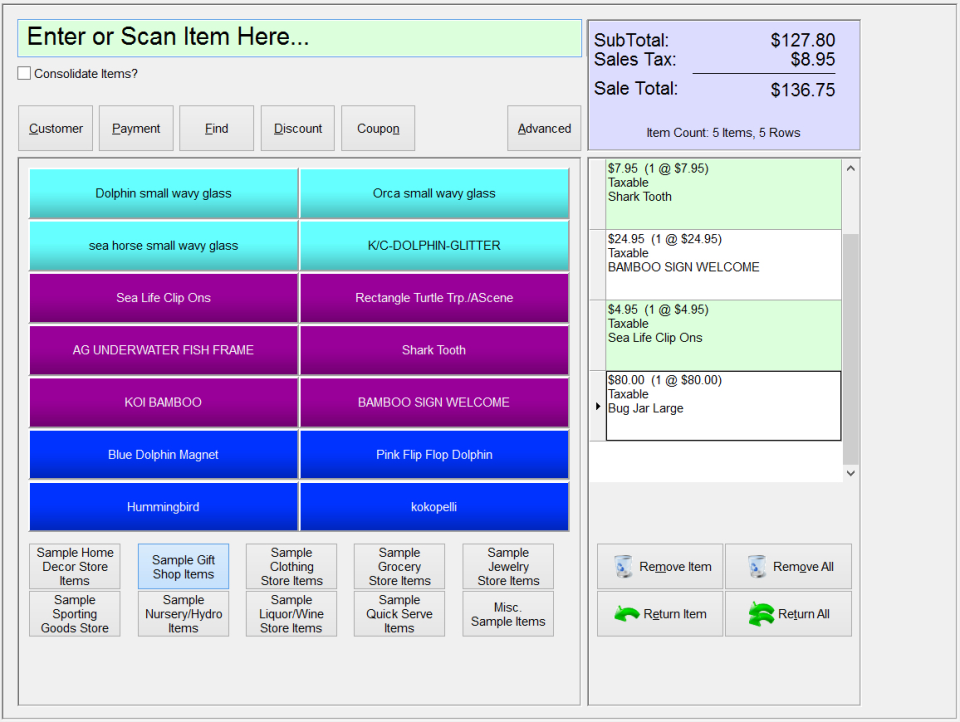 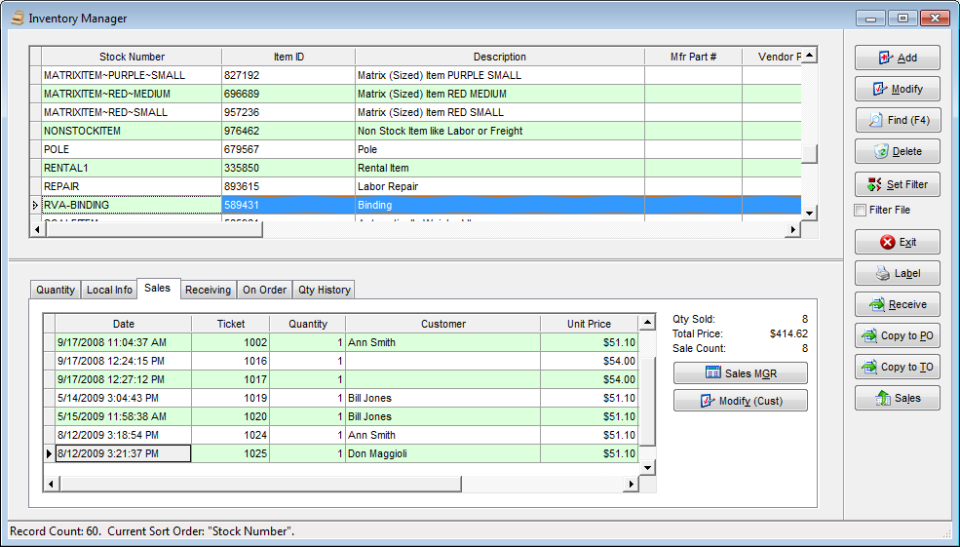 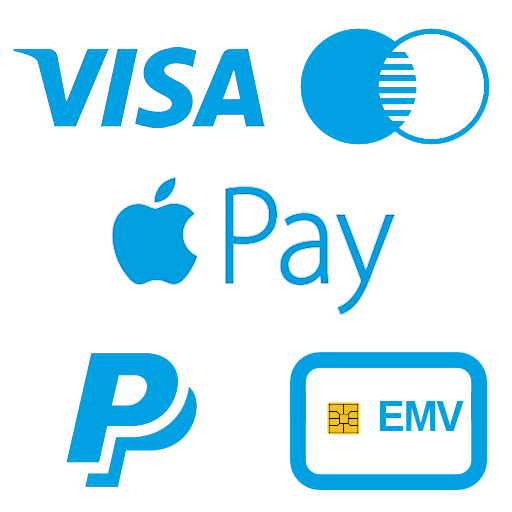 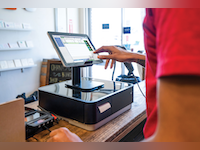 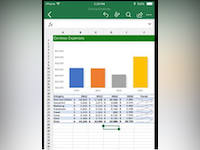 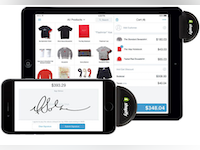 (0)
We help thousands of stores in their day-to-day with their sales, stocks, customers, employee control.
Bekijk profiel Vergelijking bekijken

(37)
RockSolid MAX integrated point of sale is easy to use and helps retailers grow their business at one affordable monthly price.
Bekijk profiel Vergelijking bekijken

(5)
On Premise or Cloud based solution for single and multi-location food service operations and retail outlets.
Bekijk profiel Vergelijking bekijken

We have been using RE since 2007 and have been very happy overall.

Opmerkingen: It's an effective way for us to manage our inventory and reports with out a high cost. I do wish there were a userface update to be more "modern" and the ability to look up customers who haven't been here since, say, 2015. More in depth reporting can be beneficial as well.

The affordability is nice, compared to others that I've shopped around for. We purchased our setup in 2007 and we have since added to it, and have a total of three key FOB's (2 machines, 1 backup) for our business. I can operate the system in my sleep because I'm familiar w/ it, which makes it very hard to consider changing to another system. After digging into the features I was looking for, I found that with a modest purchase, RE can do everything that I want and need it to do.

I have asked for some features over the years that seem simple and would be useful for the wide variety of customers as well. However, I think my biggest dislike is the inability to get a beep when a negative item is scanned and we're not looking at the screen. Example: We sell canned cat foods, and often times, we sell 24-72 of them at a time. Most of these cans have to be scanned at least once. Errors happen, and if our inventory is off or the items have arrived before being put in, there will be a negative. If you aren't looking at the screen, you'll simply not see the "are you sure" notification, which another scan of a can hits "ok" We have trained ourself for the most part, but it would still be nice to have an alert.

Retail Edge is great for my business!

Opmerkingen: [SENSITIVE CONTENT HIDDEN] was great helping set up the software, training me on how to enter inventory and use it for everyday use. [SENSITIVE CONTENT HIDDEN] was also great along the way answering all my questions and helped us order our gift cards, which we love! The technical support team has been amazing and is always eager to help! They even find problems before you do. Everyone I have come in contact with has been friendly and helpful. I can't say enough great things about this software and how amazing it has been for my retail store. I implemented Retail Edge from day 1 and I am so happy I did! Especially with the pandemic. If I did not have the seamless integrated with Shopify, I can't say I would still be open today. That really saved me and kept customers thinking about my store! I can't say enough good things about Retail Edge!!

Retail Edge is so easy to use! The checkout process is straightforward and hard to make a mistake. The integration with Shopify is great for my business because I have the same inventory instore and online. The reporting is amazing to help analyze my business. The gift cards Retail Edge offers are nice to offer to customers and easy to use when checking out. The purchase order section is great for retail because you can easily see what hasn't come in and what you should cancel. I also like that the Retail Edge team is constantly updating the software and staying up to date so you don't have to. I have used most features that Retail Edge offers and I love most of them!

I love so much about this software but if I had to change anything it would be to make the security feature easier to use. I want to be able to lock the sales manager so employees can not see how much money is made, which you can do, but every time I lock it, I mess something else up. Also, one thing I have run into with the online integration is when people buy gift cards in store and want to use them online and vice versa. If there was some way to make gift cards able to use both instore and online, that would be awesome! So, just making those things easier would be so helpful and make this software perfect for my business!

Opmerkingen: using it for over two years and I regret buying 52 times a year. gold member , waist of money, I wish they would listen to their costumers business needs when they do an update.

nothing at all , this is a waist of TIME and money.

I just have cons time consuming , even when utilize excel to reduce time editing, adding and editing inventory, this is not for a small business ,on the other hand absolutely horrible for large business with large inventory if you have a small inventory business i.e. less than 500 items, this software is okay !!!

Opmerkingen: Oh! This has been a great experience for managing inventory and for processing sales in a professional manner. Both for the customer and cashier's experience.

I like that I have the option of Free email tech support and that updates are reasonably priced via the bronze package. The replies are always courteous and helpful. Plus, I know that I have the paid one off tech support service which I used once due to the urgency of the issue. I can't complain about the actual software because I am extremely satisfied.

I wish that I could refund a store credit via cash instead of only being able to apply it to an invoice. Sometimes, I need to refund a customer their store credit and I have to do lots of work arounds. It would be nicer to have a totally revamped discount system. I find creating promotions and renewing them tedious. The options are adequate, but the interface is not user-friendly for regular changes... it just needs to be an easier faster process for the person inputting the promotions. Again, possibly a total revamp instead of updates. Maybe an up-loadable spread sheet would be an option as there are sometimes so many items to create promotions for that my ability to create promotions becomes frustrating.

Opmerkingen: In investigating RE, I emailed the company many, many times. I always got a prompt, complete reply that covered all of my concerns. They were patient and helped me transfer data twice, as the new computer crashed and had to be repaired, then the software reinstalled. In refining the program for my vitamin shop, they have been helpful every step of the way, often offering solutions from their own experience using RE.

- minor tweaks that may well be built in later- just getting used to another system, nothing really against RE