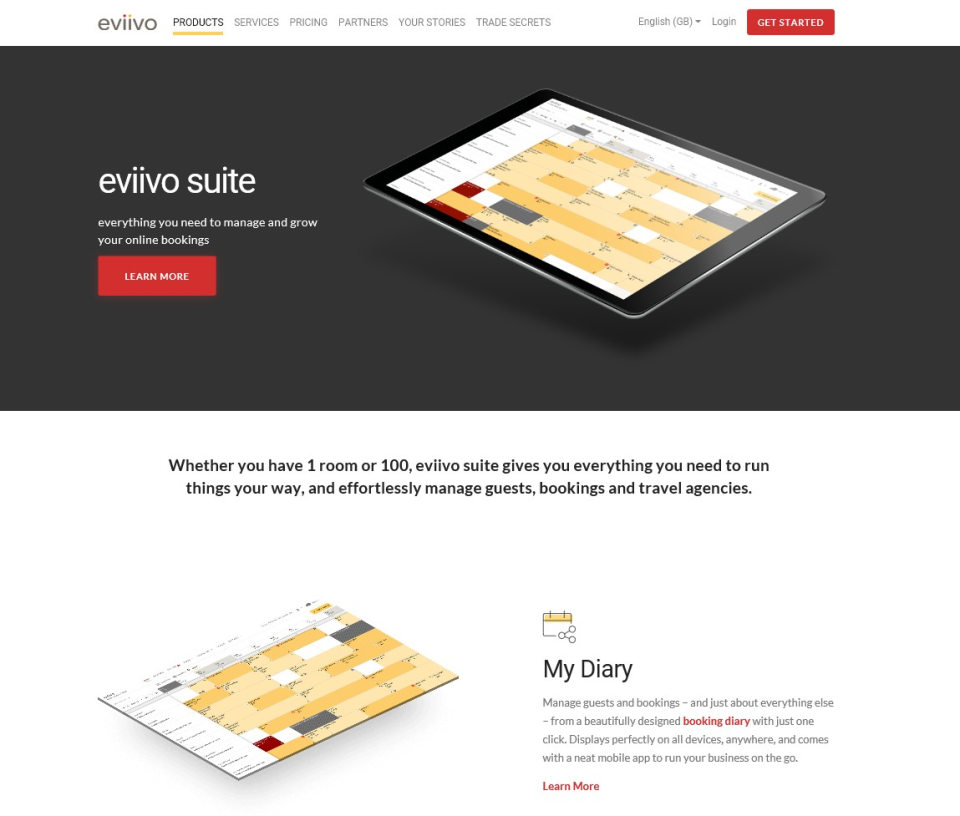 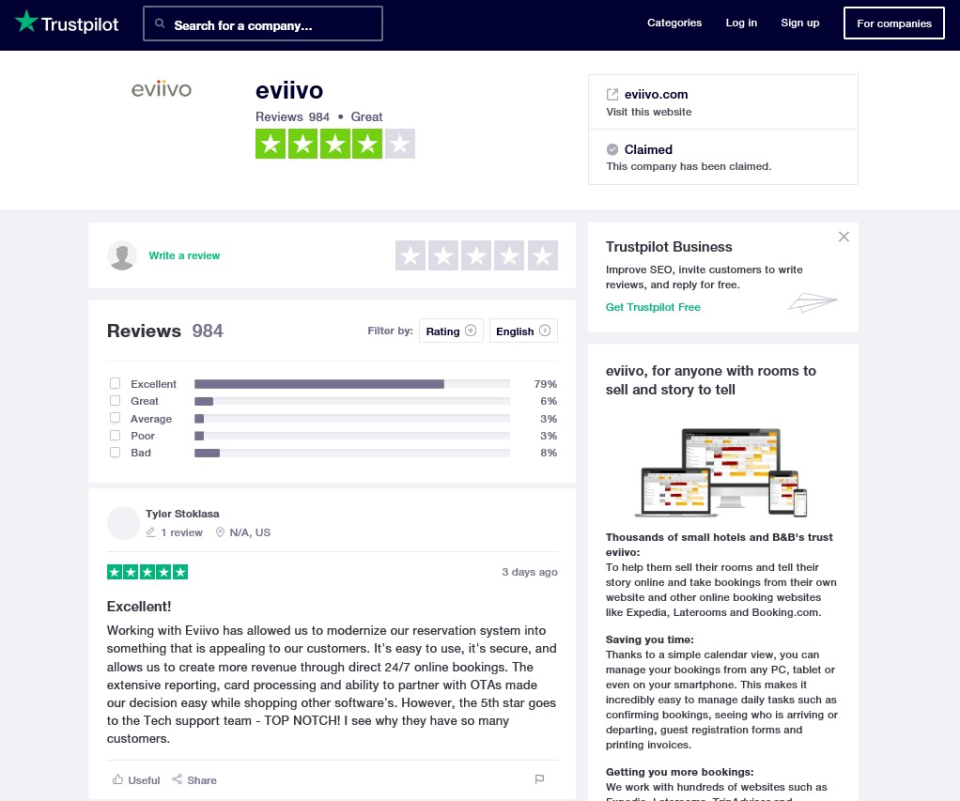 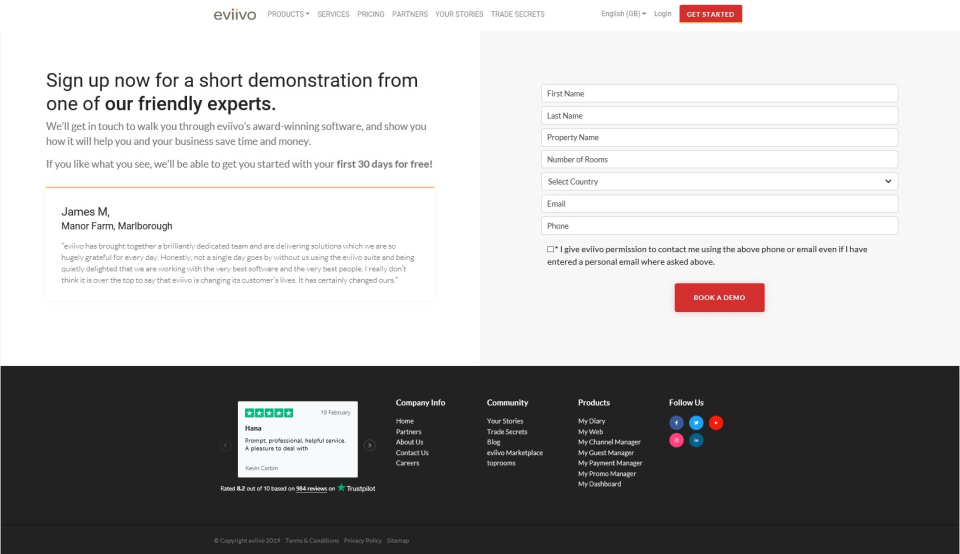 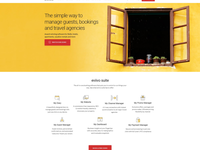 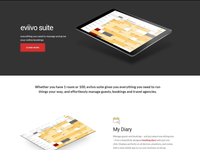 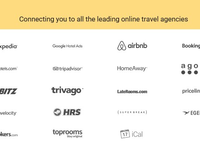 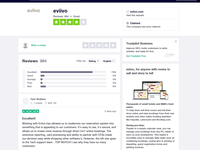 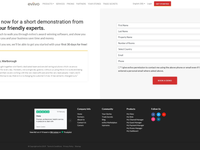 "Simple to use. Value for money. "

Opmerkingen: 99% of the time it works flawlessly. Good support but not the fastest in responding to queries.

Pluspunten: Simplicity.
There is a free trial!! Their preauthorisation of credit cards is a key feature leading to us staying with them. It will flag failed cards I your booking calendar allowing you to cancel via booking.com if card not update within 24 hours. This feature saves money and offsets the cost of the software as failed cards have a much higher no show rate.

Minpunten: Outages - system has had a number of outages I last two years one of which lasted over 12 hours making processing payments for departing guests impossible via the system. Bookings received via OTAs impacted and needed to be verified. Outages are a concern and have triggered my review if alternative platforms.

Opmerkingen: Overall I have been very impressed over the 10+ years I have used their software. I have dabbled with other options but none are as complete and reliable.

Pluspunten: Compared to similar solutions the eviivo suite is a very complete and well designed bit of software. There are fairly regular updates and improvements and the customer service and support is brilliant.

Minpunten: The multi-property version needs a few tweeks, for example on one tab you can select a property move to another tab and it has a different property selected which can cause you to change details on the wrong one. Not a huge issue if you are paying attention but it has caught me out a couple times

"Wish I had picked another software!"

Opmerkingen: My first season in our accommodation was nothing less than a nightmare. We decided to have Eviivo connect us with Expedia, and something went woefully wrong. We were being shown on the internet as "sold out" for many, many weeks, right during the time people would have been booking for vacations. Internally, Eviivo was unable to correct the problem without disconnecting us from Expedia, then reconnecting us - which took another 2 weeks. Then, wrong rates were posted for a period, and until a correction could be made, we lost another $450! We still have not recovered that loss. We will never recover the bookings that were lost during the time we were being shown as sold out. Additionally, we had people showing up at our B&B, and we hadn't been notified that they were coming, nor did their reservation show up on the diary. Needless to say, it was a very, very stressful season. Support has improved, but we still have money owed to us, a year later.

Pluspunten: Not much. It did integrate with my previous system.

Minpunten: It is way to complex and way to many layers of complexity for the average person. It des not need to be so complex. All I need is a reservation system to accept online reservations and process payments efficiently. Simple, accurate reports would be helpful when doing taxes.

Opmerkingen: I was using it daily until COVID19 hit. Now I am getting a large amount of cancellations, but I am also blocking my calendar.

Pluspunten: my initial training session was very important and over time - it is quite an easy system to use

Minpunten: Nothing so far, but I do need to take the time and discover all that Eviivo does.

Opmerkingen: I use the system to manage all my reservations and payment. Completely satisfied.

Pluspunten: The software is easy to learn and use. It makes managing reservations from booking to check-out and payment stress free. Highly professional and accessible support team is always available.

Minpunten: After the initial set up and implementation it has run smoothly and efficiently. It is easy to modify and add to.