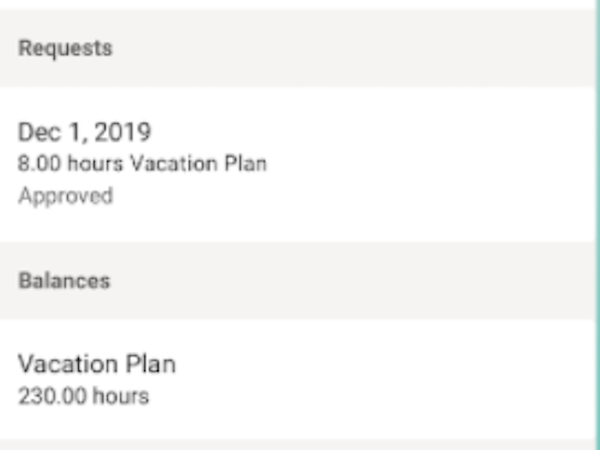 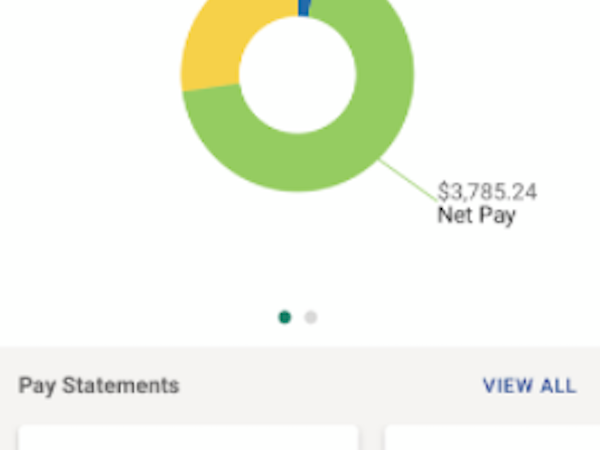 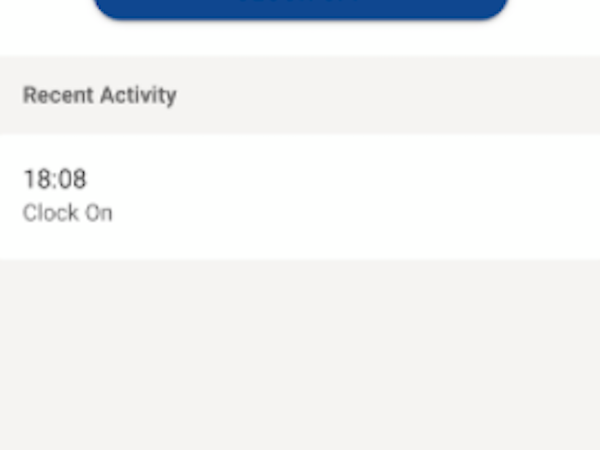 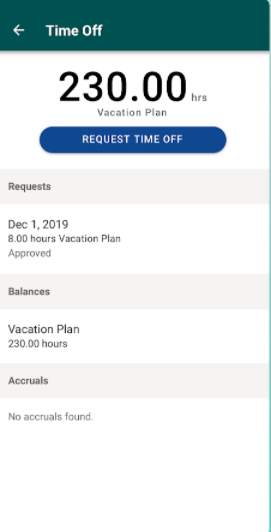 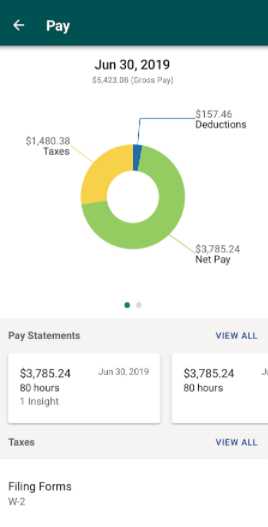 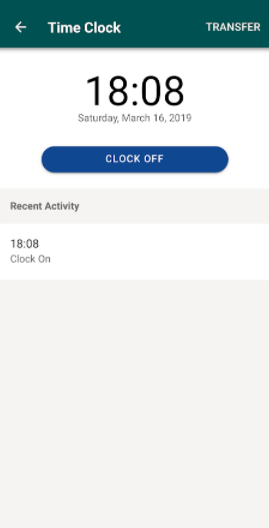 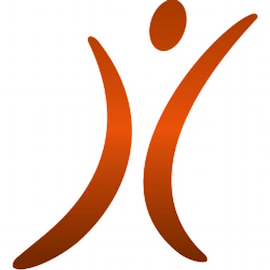 Great payroll software as an alternative to QB

What's not to love here?

Opmerkingen: I've been using UltiPro for nearly 8 years now and the service is amazing. I love the people and the tenure is long at this company. I like working with the same folks sometimes as we develop a friendship. They are open to feedback and are responsive and I really like how they take their time to help you understand your request is being met.

I like the ease of use of the tool. It's user friendly and there's so much you can do in the software. UltiPro is always finding new ways of making their tool better and I love that part.

What do I like least about this is that there's not an assigned payroll specialist to a company.. Even if the option is to pay extra per year to have one. If we have a payroll person who needs help or they resign and we are left payroll person-less, it would be nice to have a designated person to assist... Only other thing I didn't like the most is that the Performance Management module isn't as customizable as I'd like... would love the option to make all items editable and the option to remove/hide certain drop downs, etc..

Love Ultipro- Only issue is reporting

Ease of use, customer service, great company! I love everything about them! Staff really go above and beyond. Have great retention tools for ongoing customers. They continue to be open to customer feedback as well.

Reporting. BI functionality is great for advanced users or companies with a designated HRIS team but if you are a small business (under 500), it can be difficult to simply get what you want quickly. Wish they had easy reporting (like SuccessFactors or ADP) and then BI for advanced users.

Opmerkingen: overall it is a very good management tool I suggest it to users

I like UKG pro because it is a complete tool that improves productivity and allows for better results.very useful to facilitate the management of company payments

the handling of the platform is understandable. if there is something to improve it is to make the access more easy

Opmerkingen: Let me start by saying that it used to be great system and in the past I was a huge supporter of UltiPro and Kronos, and I thought they had the best systems out there from a payroll perspective - much easier to use than either Workday or SAP, and they had excellent support. And you were in control - you didn't need to hire a ton of expensive pseudo-IT people to run your department. Sadly, that's no longer the case. It's almost impossible to get support, the UI has gone downhill, and the product is very disjointed. It takes forever to perform simple tasks - very similar to a Workday or SAP. You can get it done, but not easily. You can no longer reach anyone in the Tax department - you can open tickets but no one will ever respond. You're on your own and you don't have the ability to make necessary updates yourself - it's a terrible feeling. I have had tickets open for months and I'm coming up on year end and I'm not going to be able to report accurately. Why they would take away the ability for users to make their own updates to taxing jurisdictions I'll never understand. But they did, and they don't respond when you open a case even after escalating. It's a nightmare. Now, I would go with another vendor given the choice. And that makes me sad.

I absolutely love the reporting capabilities in the core system. UKG uses Cognos, and you can literally write a custom report in minutes and pick up pretty much any field in the database and export it to Excel or PDF or whatever format you're looking for. You can schedule reports that can be automatically sent to your users and they can only see what their role and security allows them to see, you can create dashboards and interface files - whatever you need from a reporting perspective is at your fingertips. And it's as easy as drag and drop. I can't stress enough how useful this feature is.

I hate how long it takes to perform simple tasks, and I am horrified by the fact that they no longer provide test environments - to me it's not an option to test in production. We had to fight and beg for months to get them to make an "exception" for us, and frankly would have moved in another direction had they not eventually given in. The product and support, both of which used to make the system different from the other offerings on the market, have gone so far downhill in such a short time it's astonishing. Be prepared to have to go to a ton of different screens to get basic information or to perform an everyday task. And forget about getting any support. You can open tickets but no one is going to respond no matter how much you beg for help.

It's a really great application, it makes my work on the human resources side much easier

I haven't seen anything negative yet. Super great for me