STORIS, Inc. is the leading provider of Retail Software Solutions to the home furnishings industry. 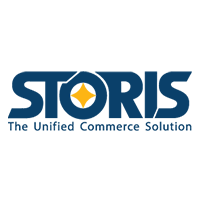 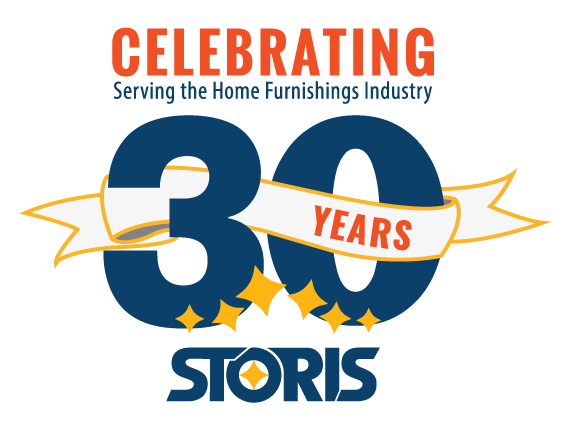 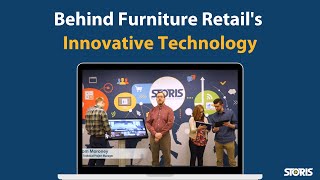 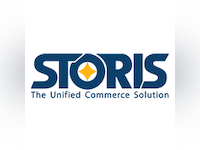 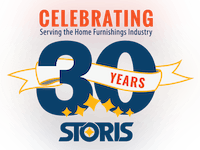 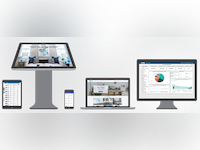 4,8 /5 (12)
SalesWarps order management software streamlines your operations so you can focus on growth, not the process.
Bekijk profiel Vergelijking bekijken

"It's a quick and efficient software."

Pluspunten: It has a lot of checks and balances that doesn't allow the user to make mistakes. It also shows the designer custom options they may not be aware of to give their client the best design solution possible. Once you learn the drop-down abbreviations and become proficient you can quickly create a quote for your client. New employees never exposed to the system are able to pick it up quite rapidly as it is extremely user-friendly. Our administrator has the ability to quickly fix any errors we might have made. The reports it generates allow us to give real-time information to our clients. The ability to review clients past purchases when adding items to their home is very helpful and selecting new furniture that will compliment what they have purchased in the past!

Minpunten: There are times that the software is down. This can wreak havoc on our business. This may not be hey STORIS issue but rather an in-house Ethan Allen issue. We also recently moved locations. This required a new store code. The system was unable to blend the client base from the old store code to the new one requiring searching a customer's information in two different places. Not a significant hindrance.

"Modular and Flexible - Transactional Accounting for Other Industries Too"

Opmerkingen: We've been with Storis since 2006. As our accounting applications service provider (ASP), we couldn't be happier with Storis as our "partner" for our software accounting needs. Transactional accounting at its best. Robust, redundancy built in, and modular. Storis maintains our Inventory on a perpetual basis as we require - from PO's through receiving and sales order sell through. A/P and A/R functions download perfectly with a fail-safe approval process. Customizable reporting to handle all including sales taxes. Truly, though, we are most grateful, not just regarding the software; but also, the Storis staff. They are always available to us when we need them to answer a question on rare transactions or when we've made input errors requiring their help to correct. Storis has become part of our extended "family". You can't do better. downloading to our Quick Books

Pluspunten: Modularity - Use only what you need.
Flexibility - Create custom reports needed by your industry and business, easily.
Robust, no downtime to speak of.
Upgrades included at no charge.
Amazing, attentive, professional and caring staff.

Minpunten: Absolutely - and I am tough - not even one negative thought about the company or its software

Richard, thank you very much for your thoughtful comments. We are always happy to hear success stories like yours.

"STORIS Well behind the times"

Opmerkingen: Overall being very tech savvy I was able to easily use this software, the majority of representatives though failed to, the inventory system is way too complicated and broken and is prone to mistakes making more work for human correction then should be needed. The company is so "proud" of their subpar software when I last did a review within 24 hours they found it and were breathing down the organizations necks because I expressed these thoughts and I was not force but strongly advised to remove it immediately (I felt my job was in jeopardy over a review) If this company is this sad(The vice president found me on LinkenIn) and sensitive about their product, they know its garbage and are trying to cover it up instead of building it better. Its sad, innovation should happen from true criticism, instead this company has a temper tantrum to those that use it. My recommendation is its the best you get as a furniture company ,but is still absolutely terrible, if someone came along and spent a bit of time in start up they could put this lousy company to bed quick.

Pluspunten: As far as the furniture industry goes this is the GOLD Standard, it is the most sophisticated software available in the industry. So by this default it is a Pro, however...

Minpunten: By basic software standards its slow, clunky and behind the times, seeing this software the first time I thought I stepped back in time over a decade! it is slow and clunky, has way to many opportunities for failure including where you can lose reserved product for a customer simply by scheduling, it isn't self explanatory and very tired and broken. Nothing is really clear and as far as features to go all digital are considered they're years behind in going green, simple ideas such as having a required answer for best way to contact the customer as default on customer profile creation. It has a very broken system for capture consistently failing and struggling to properly achieve goals most POS systems achieved in 2010! While the furniture industry in retail is somewhat unique, their excuse of how unique to their technology being behind is mostly due to sloth and laziness and STORIS was around to capitalize on this with a functional junk-yard collaboration which will get the job done, but with plenty of issues, problems and failures.

"High quality but sometimes challenging to work with"

Opmerkingen: Our company is easily able to be scaled thanks in part to the software. We also have not found a solution to our unique financing model and Storis is the best out there for the time being. We have seen tremendous gains in efficiency and they are highly responsive which is greatly appreciated. We have seen volume increase and efficiency increase which is obviously a strong return.

Pluspunten: Inventory management basic product is incredible. Sales orders are the focus and places high emphasis on this function. Client services help team is phenomenal and they are always trying to push themselves to do better. I also appreciate that their corporate culture is solid and they work hard to earn your business.

Minpunten: Many aspects are cost prohibitive as their pricing can vary wildly when you need "custom" work. Failure to integrate with other technologies in lieu of developing their own software is a trap a lot of these companies fall into which limits capability and cost. Through the process it is easy to feel like you are too small a company to work with them and you are being nickle and dimed.

We appreciate your feedback and your partnership. Thank you for taking the time to leave a review.

Opmerkingen: I have worked with the Storis team for almost 24 years now. Nowhere in the technology community have I had the pleasure of working with such a great team. They are a true business partner.

Pluspunten: This software is the best out there for the top furniture companies. It has been designed from the ground up to handle the unique scenarios that present themselves in furniture sales.

Minpunten: As with any software, as your business grows and changes, you will some times run in to a function that does not allow you to operate the way you want. However, the Storis team is always great to work with to either find another way to accomplish your goals or to actually modify the software to suite your goals.

Thank you for taking the time to review STORIS. Your feedback is invaluable. We appreciate your partnership.