Kandji is created for IT teams at medium to large size businesses that run on Apple devices. 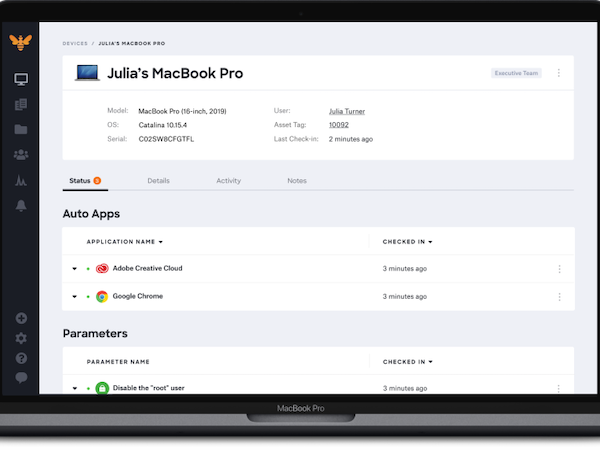 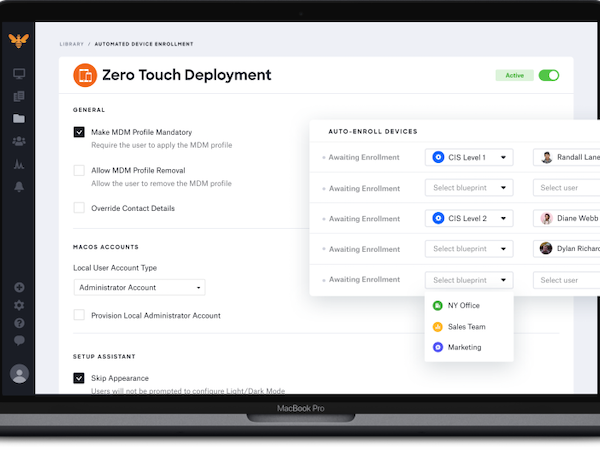 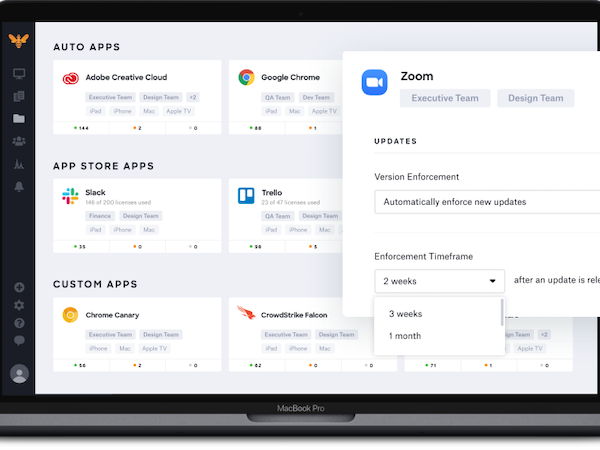 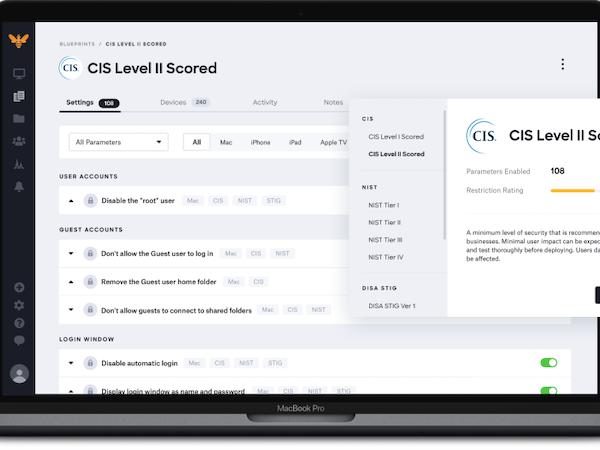 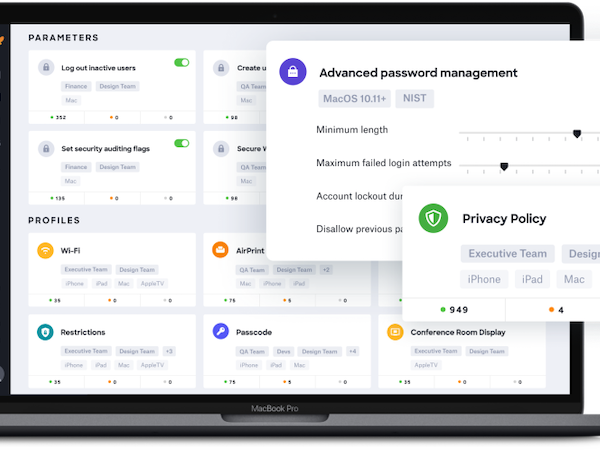 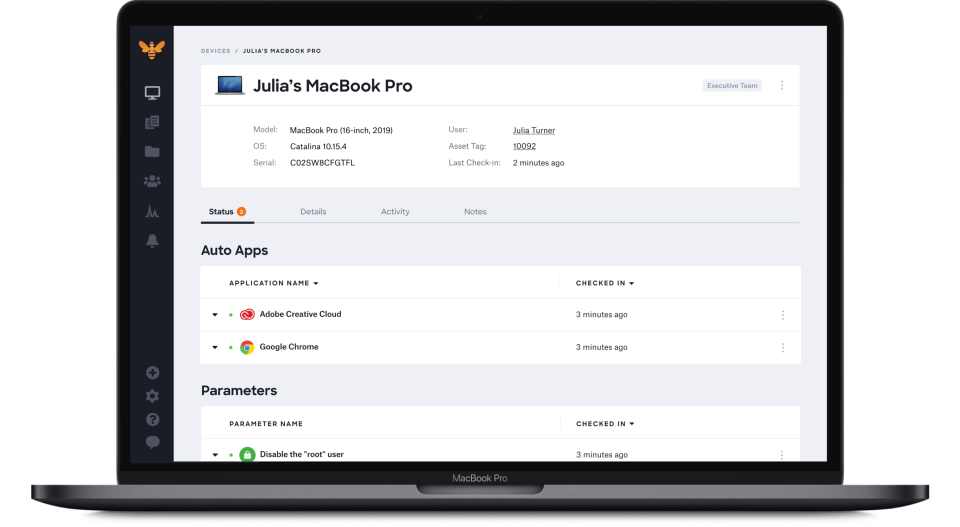 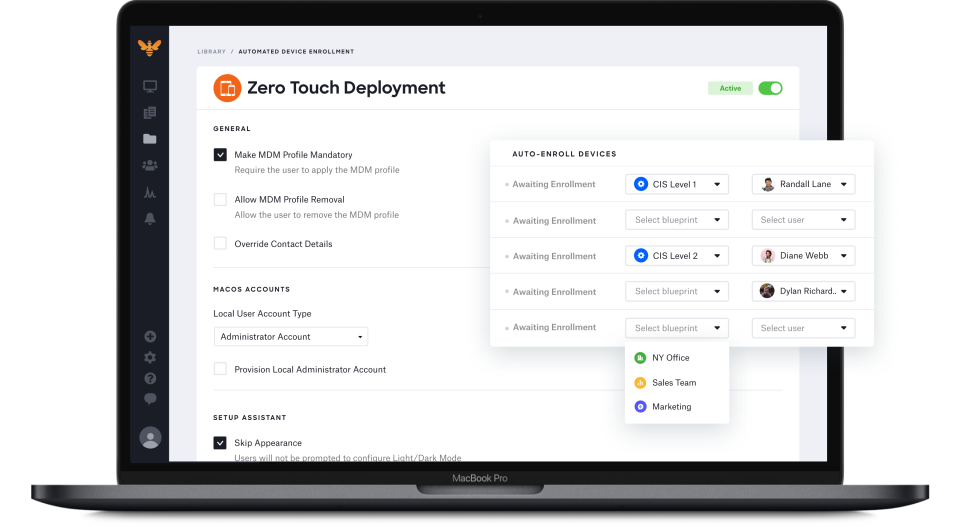 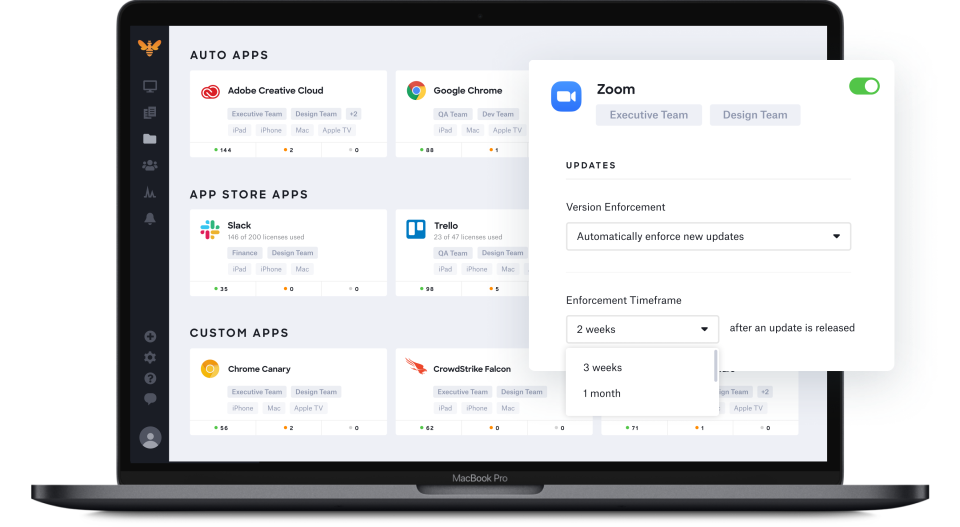 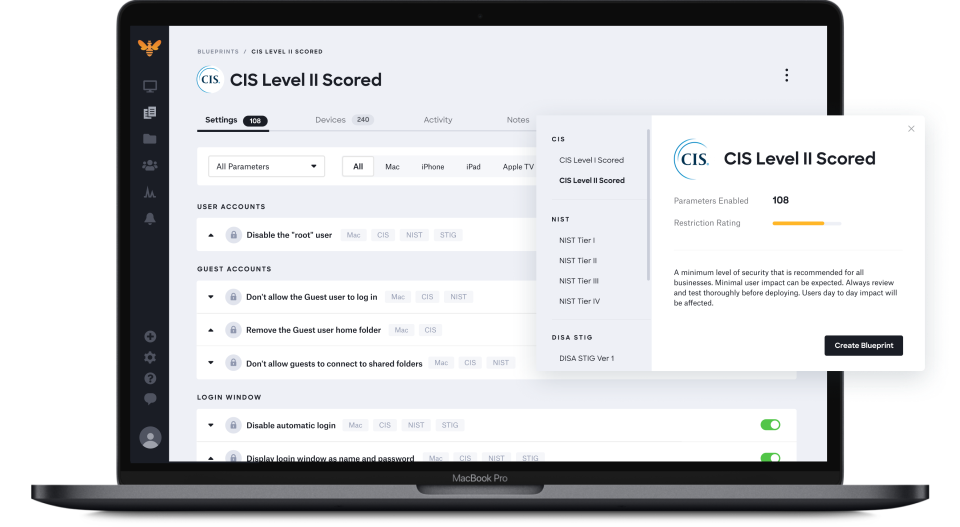 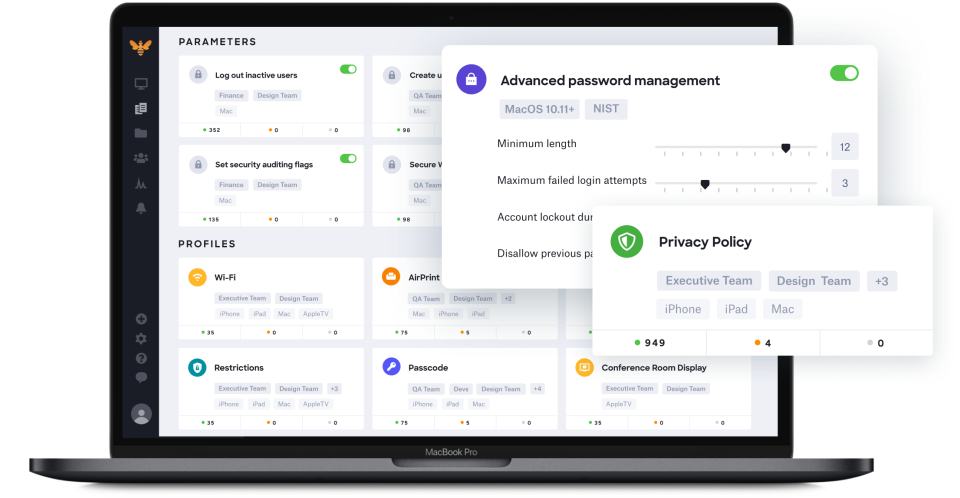 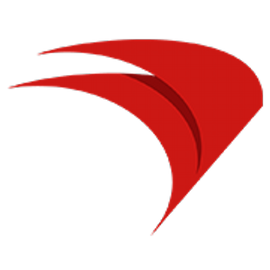 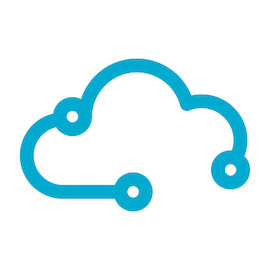 Opmerkingen: I have a fleet of 35 Macs used by developers, designers, QA and administrative staff at our custom software development company. My users are very savvy and self-supporting, but we needed to be able to certify to our clients that our endpoints were secure: storage encryption enabled, software up-to-date, and common vectors for attacks closed up. Kandji lets me enforce and monitor those things and many other best practices that save us from downtime, which costs billable hours. Their support has been phenomenal, even going so far as to give me recommendations when I ask about their experiences with antivirus, Wi-Fi management, and the like.

I love their common-sense approach to everything. Their solutions feel less hacky than other providers I tried and they seem to be very in-tune with Apple. They clearly spent a decade or more managing Macs the hard way so they know how to make it easy for me, an operations person who wears many hats.

I just have one feature request, and that's for Blueprints to be able to inherit from one another. Right now all you can do is copy. They're considering implementing it, which I imagine isn't trivial.

Opmerkingen: I've had a really amazing experience. I actually reached out to Kandji about 6 months before I purchased the product as I was building the business case and my Sales Support Member was checking in with in the right increments, when I finally did pull the trigger he didn't even mention how long it took me to purchase (I also 90% of the time responded to his emails and updated him on whats going on). I went on the trail and had calls with sales and a support engineer to answer any questions I wasn't able to find answers for, look at my space and give me feedback and suggestions. I would recommend coming to those meetings prepared so you can get the most out them. With in a month the space was set up and I had a warm hand off to my Customer Success Manager, we had a call and they also looked at my space and when I asked "Now how would you suggest I get 200 people to enrol this on their machines" they shared how other customers do this and I felt really set up. I get regular check ins from my CSM, and the support team continues to be a great help. 5 Star review.

I love how easy it is to use and understand. To make changes is a breeze and their support team is TOP NOTCH. I've always gotten quick, personable & knowledgeable support. I like that the software is similar in how you would use as Mac - very intuitive and the interface is so beautifully simplistic.

There isn't anything that really bothers me. I've had some challenges for sure, but when I reach out to support they always find the answer, even if they don't have the answer in the chat they get back to me via email in a reasonable amount of time based on the urgency of the issue.

Like the automatic patching features, but the ability to enforce updates sooner, such as immediately when it comes to security patches would be great.

Cannot deploy specific software for 1-10 users without having to create an entire new blueprint and this can get out of control very quickly.

Kandji over other Apple MDM's; a definite win

Opmerkingen: We moved from Cisco Meraki to this product after evaluating all items on the market and found the support, ease of use and technical expertise far superior. We are constantly making improvements to our zero touch environment as well as protecting assets we currently own.

Support, granularity of blueprints and the ability to add software as we see fit

Cost (but you get what you pay for). I know its cliché but we really love the product itself.

Opmerkingen: I am 1 person administering about 200 users, give or take. I have used other MDMs, and most of them either overload you with policy configuration mechanisms or make finding things like activation lock passcodes an arcane endeavor.
When tied to ABM and properly configured with Liftoff, my onboarding looks like this:
I open a Macbook fresh from Apple. I connect it manually to wi-fi. I watch. It's that easy.
Sometimes, maybe, a few seconds later, I log in to the auto admin profile. It runs some more parameters; maybe I'll run 'sudo kandji run' to watch. I create the new user. I shut it down and take it to FedEx.
That's it. Entire applications, like Adobe Creative Cloud or Slack, start installing if I will it. If I toggle a blueprint change, suddenly they're getting Docker and VSCode. The glory is that I don't even *have* to touch it - I could ship the laptop straight to my user and still be able to administer it. Kandji has even taken the panic response of "what if I need a laptop RIGHT NOW" away, because I can just direct a user to my organization's enrollment page after the fact and take it back over. I cannot imagine being 1 user servicing 200 and still using FileWave or Mosyle, plain and simple.

I was shown the Kandji admin panel on my first day, having only seen the name in passing before, and was more or less told to just figure it out. I've opened my share of support tickets, but Kandji is so well organized as a tool that it's not scary at all to learn how to use. It has made plenty of my breakfix tickets take seconds to resolve, and where access control used to be a headache, it's made a no-brainer by Kandji.

More a ding against Apple than Kandji, but in my experience, simultaneous app installation from Self Service doesn't seem to work - say you're waiting for xcode to install. You know it's ~14GB, but it's been stuck at 98.05% for two hours, so you're like, "okay, I'll just grab Chrome or something in the meantime," but you can't, because you started xcode first.