App design tool which assists businesses of all sizes with vector editing, prototyping and collaboration.

Digital design toolkit for app building with broad choice of design symbols that can be reused and shared with the design community. 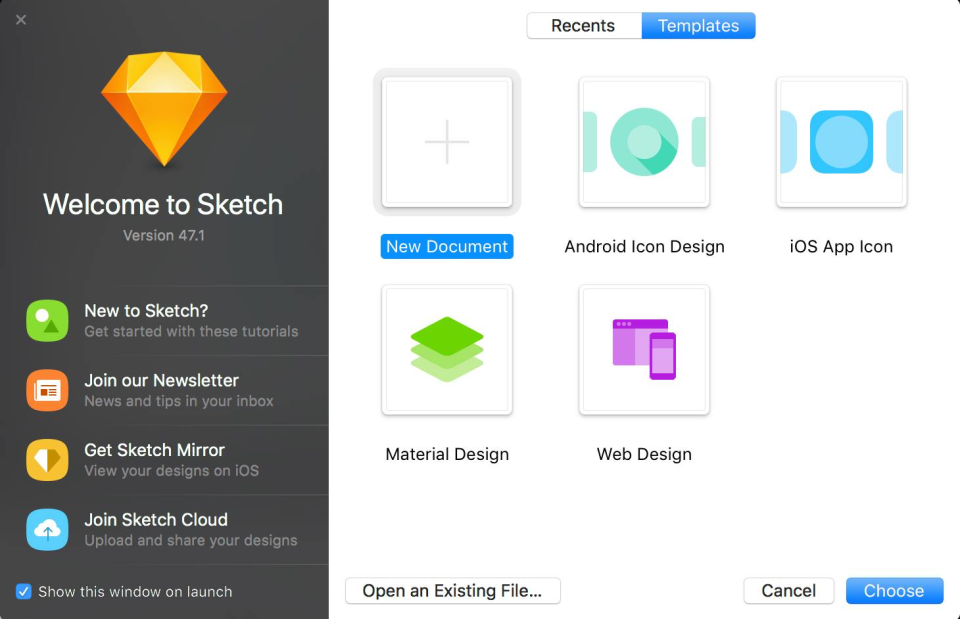 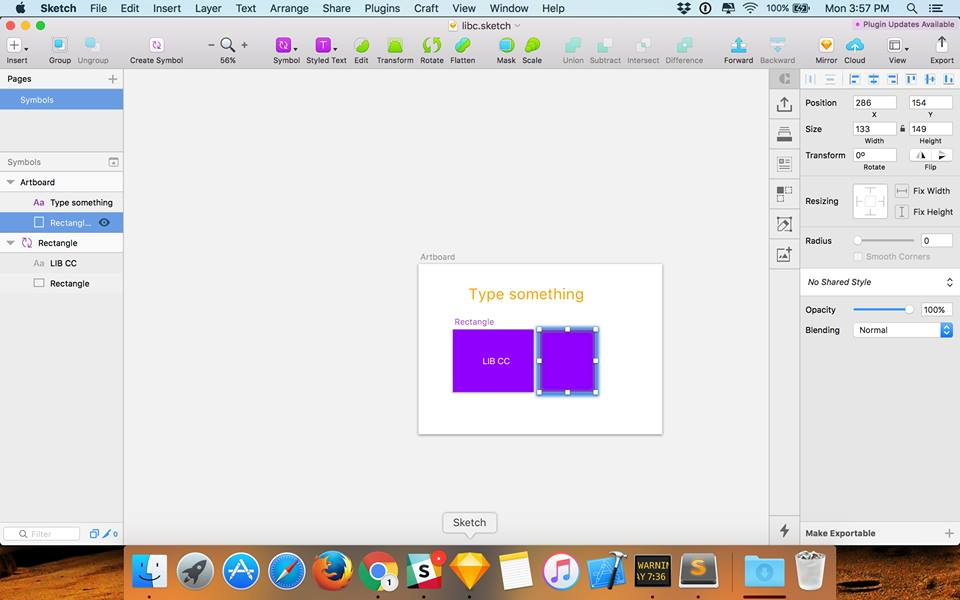 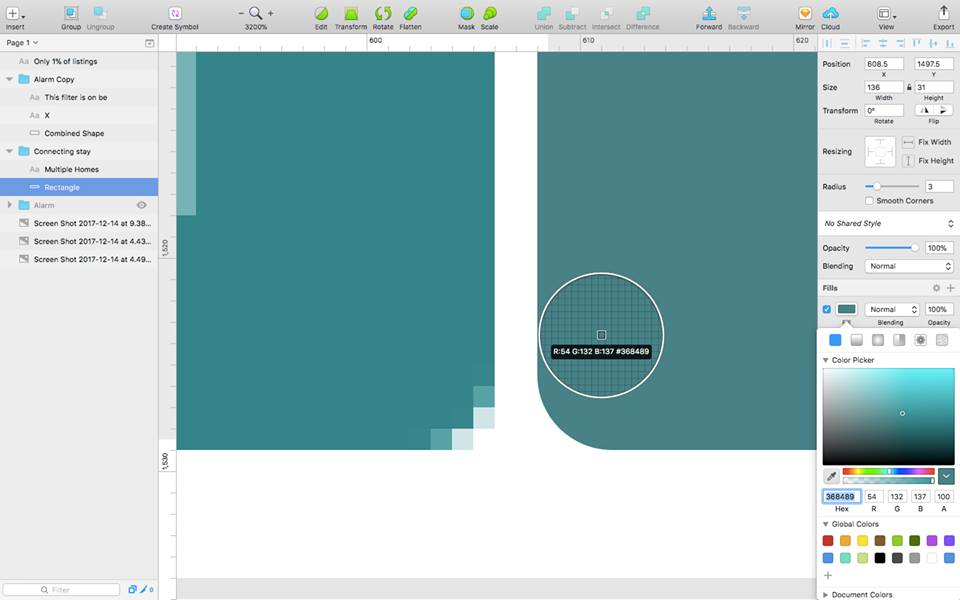 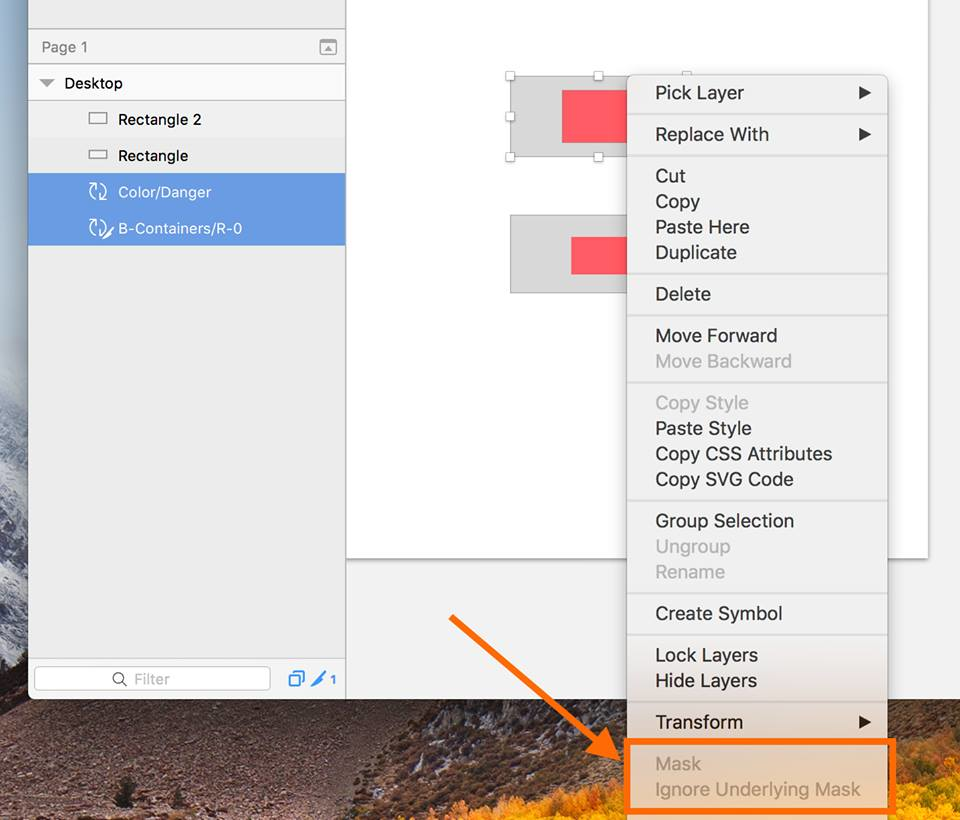 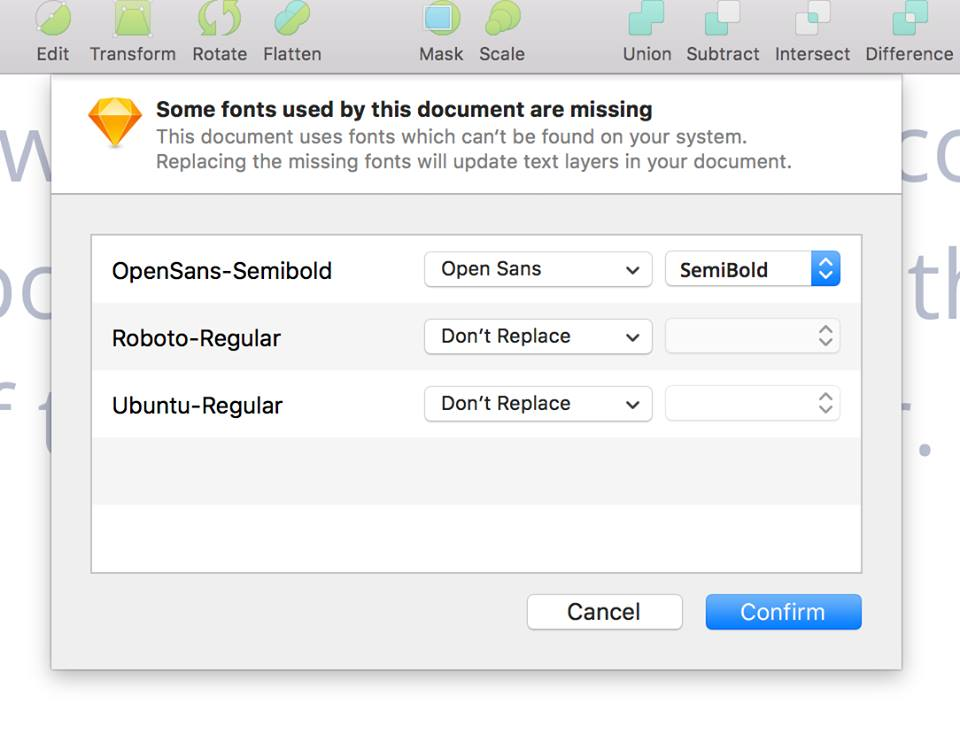 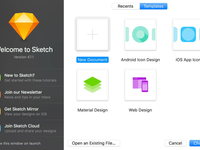 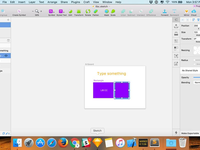 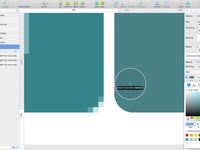 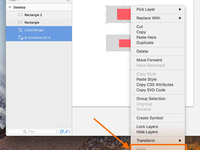 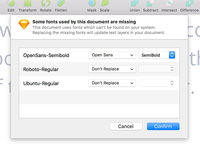 Keeping this short, Sketch is what UI designers should be using - not Adobe anything.

Opmerkingen: I adopted Sketch with the free beta years ago in desperation of not switching back and forth between apps like InDesign, Illustrator, Photoshop, Pixelmator, Omnigraffle (yup), and other apps that now feel like makeshift solutions to doing proper UI design. Adobe now has XD, but in my opinion, it's too little too late. I'm beyond knee deep in Sketch and far too busy to re-learn what I already know in what feels like OG UI design tool for the modern designer.

Pluspunten: Sketch feels purposeful, like the creators knew there was a hole in the design market that needed a way to do both wire framing and high fidelity mock-ups with ease and the flexibility of Illustrator. Right when you think Adobe's "next big update" is going to make Sketch obsolete, Sketch comes out with the next wave of features, improvements, and 3rd party plugins that just remind you why you've stayed for so long.

Minpunten: The only con I can think of is compatibility between how Sketch renders vectors with how Adobe uses it. For the most part, you don't have many issues. But once in a while you'll work with some "old school" team that sends you an Adobe file containing assets for your UI project that you'd rather open in Sketch. Then you do, and it's hit or miss. However, a good designer has Adobe, can clean it up and make it usable in Sketch with a little expert know-how.

A full-featured but simplified prototyping tool

Opmerkingen: I absolutely love Sketch as prototyping software - the cons are honestly very easy to overlook because of its overall ease of use. At my company, we use Sketch in addition to other design software to meet our needs - Sketch serves as one (very useful) tool in the design process. It certainly isn't a solution for every design need but it meets ours very well - when we need to throw together a UI for either a demo or for an ideation session, Sketch is our go-to.

Pluspunten: Sketch is easy to get up and running with - even without previous prototyping experience (such as with Adobe Illustrator to build components or using Adobe XD for building interactions), a few hours with Sketch is enough to get familiarized with the software. The inclusion of symbols in Sketch is a huge pro - coming from Illustrator, I was already aware of their application and advantages. That knowledge crossed over easily for Sketch and allowed our team to prototype web and mobile designs quickly and efficiently. Another huge plus is the community surrounding Sketch - their own documentation and a strong community means it's easy to get answers to questions you may have about tooling.

Minpunten: In building out vector graphics, I still prefer Illustrator. Sketch is limited in the number of features that it has, and I've found that many people turn to third party plugins to make Sketch work for them. That can lead to headaches (additional documentation to learn, maintenance of that third party plugin, getting help quickly for those plugins, etc). Another issue is that Sketch doesn't have support for collaboration. They have a beta version of "Sketch Teams" that will likely be moving into production in the near-future. As it stands, the closest we can get to making Sketch work for teams is Symbols, Libraries and Shared-Styles.

Opmerkingen: Using Sketch has been a great experience for me. I've crafted some excellent and quite complex designs for new apps. I will continue to use Sketch going forward.

Pluspunten: I love Sketch and use it as my main app design tool. While there is a bit of a learning curve, I think it's worth investing the time to learn Sketch, particularly if you're designing user experiences and interfaces for mobile apps. The ability to create and use templates and components makes it extremely versatile. Also, the design tools, symbol libraries, and editing features make Sketch the best UX/UI design app I've ever used. Further, you can add plugins to add capabilities to Sketch. I use several. One of these allows me to export a design as code directly into Xcode! This saves time when coding a new UI.

Minpunten: There's little I don't like about Sketch. The only thing I could think of needing improvement is in creating gradients in the Appearance section of the Inspector. While this is extremely powerful, I find it a bit confusing at times.

Its on of the best tool for UI/UX designers.

Opmerkingen: The reason why people are switching to sketch from other software is that unlike Adobe illustrator, Sketch is designed by designer for desgner for digital interfaces specifically. The UI and tools are designed in way that they are easier to use while the plugins help users to go into the detail of a particular action.

Pluspunten: One of the main reason why people choose sketch over other similar software is its plugins. Plugins link Autolayout, Magic mirror and Git sketch makes your life easier. It can be easily connected to Invision for easy prototyping and presentation. It is also extremely easy to learn sketch if you are trying to switch from Adobe illustrator or photoshop.

Minpunten: I find that Sketch is almost perfect while there are a couple of things that can be improved like the software is only available on Mac OS and not on windows which makes it difficult to share editable files with some clients and freelancers. Unlike Figma, sketch which doesnt allow to access your file from anywhere and also doesnt allow multiple people to work on a same file.

Opmerkingen: Very good experience. I find Sketch to be a very useful and helpful tool in my daily work.

Pluspunten: It's pretty intuitive in terms of how the features work. It does a great job of organizing your work and helping you keep track of your design work. Plus, the ability to push work to other services, such as InVision, make it a great tool for creating apps and needing to work with developers to slice up images and incorporate elements into the final product.

Minpunten: I wish written content could be handled better within the app. There are some add-ons out there that will pull content into Sketch via a spreadsheet or JSON file but I just wish there was more consideration given to how content works within design.