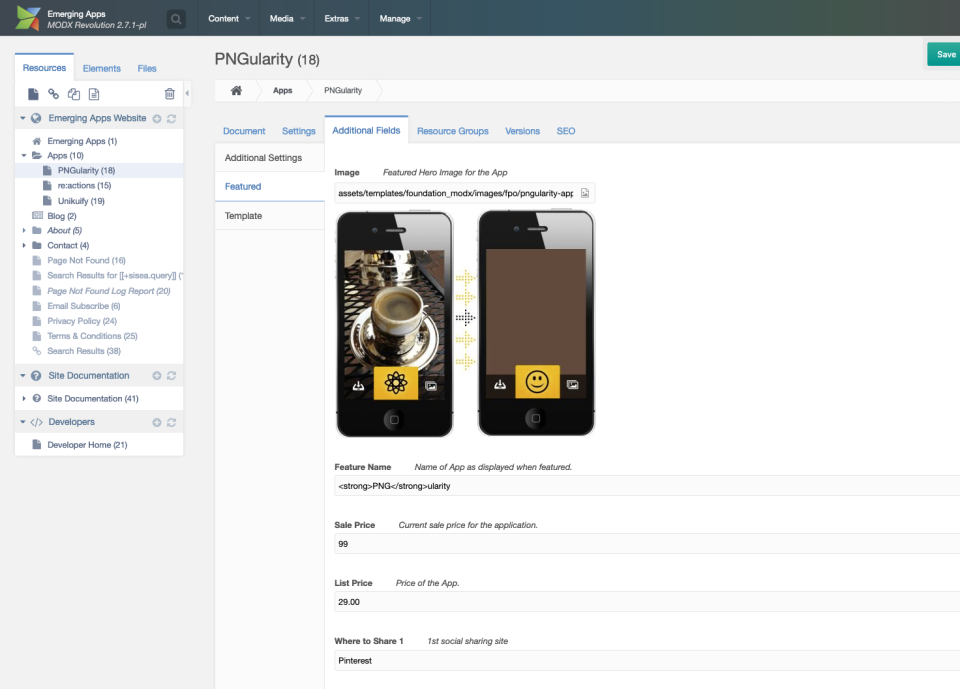 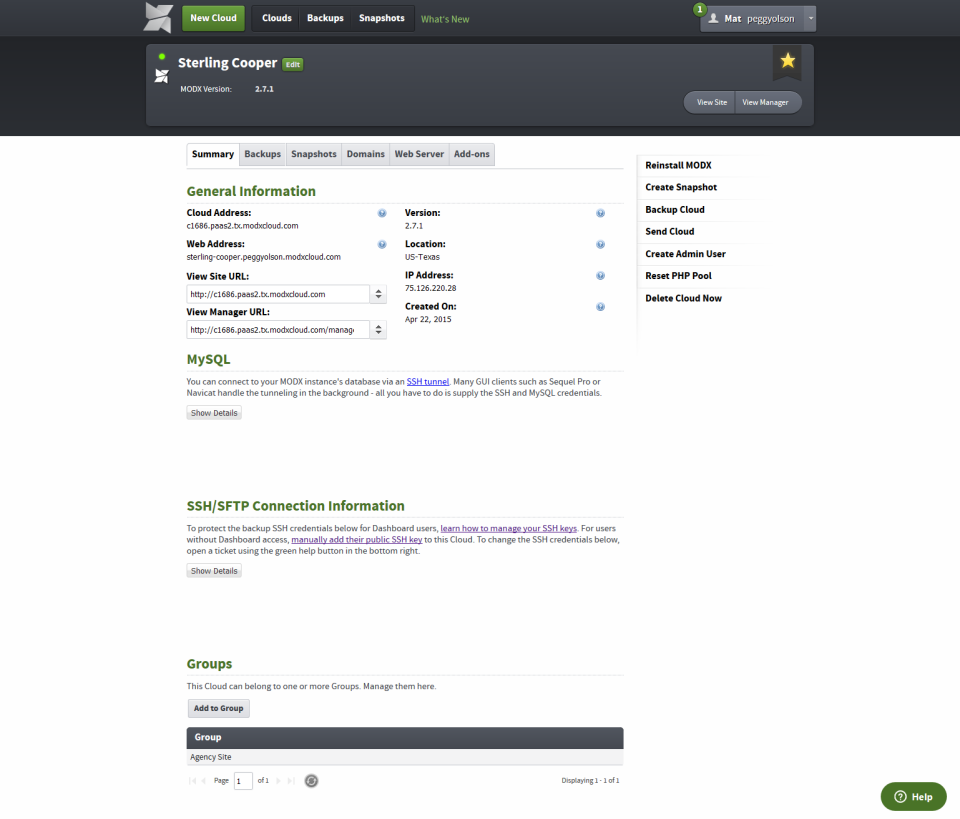 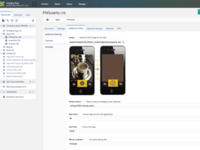 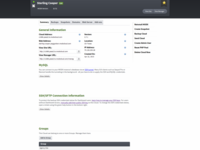 "MODX is the most user- and SEO friendly CMS i know!"

Opmerkingen: We at Census develop all our websites based on MODX. This flexible CMS gives us the possibility to create simple and low-budget websites, but also gives us the framework for major websites and/or webshops. We love it, and our clients love it!

Opmerkingen: I've used it for projects for at least 6 years or so. Anything from a single-page utility to standard websites with custom coded features. There are so many abilities and features that get way more advanced than I've ever needed, with the intense security permissions system to multi-context/multi-domain sites, and more. I have an appreciation for the product and want to see it continue to succeed, and the core people and community that keep it going are some of the best folks around!

Pluspunten: Their slogan "creative freedom" means you are not saddled with a ton of auto-magical output that you don't have control over. You can be in charge of every bit of code and markup that your site produces. MODX is better described as a Content Management Framework (CMF) rather than a CMS. It is better suited for developers to use in creating fully custom designs, rather than out-of-the-box templates.
If I need to build something fully custom and want to build from scratch, I choose MODX.

Minpunten: As of this writing, MODX 3 has not been released, but it will address almost anything I could put here.
The biggest problem for a lot of people is being stuck on an older version of ExtJS. Updating that library would break a lot of 3rd party plugins, and there is debate about whether to keep using it anyway.
Also it can be daunting to build custom backend admin pages, but there is work to make this easier, it's also partially due to the learning curve of ExtJS.
It doesn't yet have a built-in core feature for self-updating. There are 3rd party tools to help update though so this is a minor thing.
The addon library is not massive, and there are certainly some older and outdated, or even abandoned plugins. This is not a huge issue due to the fact that plugins are little more than some PHP functions or a class or two, they tend to be super robust and long-lived by their nature, not having to rely on constant changing theme frameworks and other foundational issues.

Pluspunten: In practice, it turned out that this is a very flexible system with well-designed modules that allow you to build projects that are optimized for promotion. The system has documentation not only in English, but it is very important, because in CMS MODX there are tags whose syntax is intuitively incomprehensible and they are not found in other systems.

Minpunten: It will be very difficult for beginners to install, and even more so configure MODX, so if you would like to train your skills, you should start with other systems.

Opmerkingen: If you're working strictly on a template, then you're good. Not a flexible UI at all.

Pluspunten: It does what it supposed to but it just seems outdated.

Minpunten: It was difficult to use. There just way better options out there.

"Perfect CMS for designers and those with limited web coding experience "

Opmerkingen: Overall my experience with the modx content management system has being completely perfect. Because of its easy to use theming setup and syntax I can easy create a website design on my computer and by using simple html & css, easily implinent it into the modx ecosystem.

Pluspunten: What I like most about this software is its easy to use custom themeing syntax. While other content management systems require you to know actual programming languages such as PHP (hypertext preprocessor) or the Ajax programming langauge just to create and modify custom themes intended for their system, modx however does not. Modx only requires you to understand basic coding languages such as html,css,and sometimes javascript to create beautiful themes that rival the ones seen on its competitors sites.

Minpunten: What I like least about this software has nothing necessarily to do with the software itself. In my opinion this content management system is a perfect solution and alternative to more complex systems out there. My only gripe is its lack of adoption among designers and developers alike. By having a easy to use themeing system you would think this package would be more prevelant among its competitors but thats simply not the case.