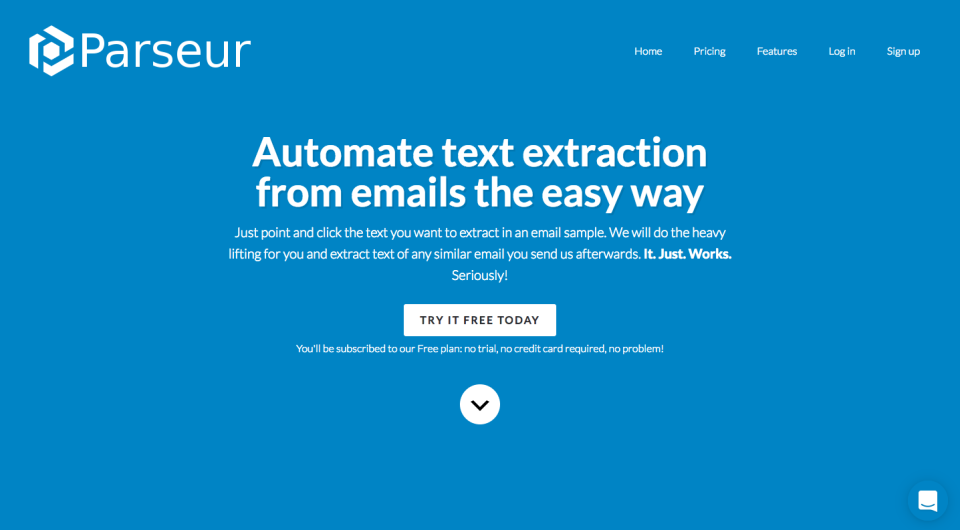 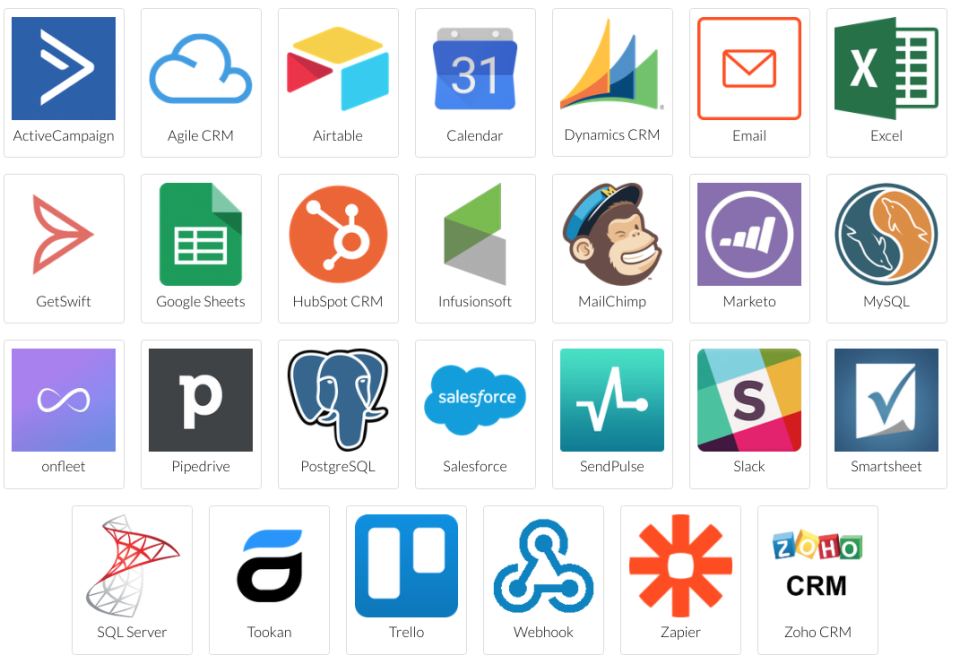 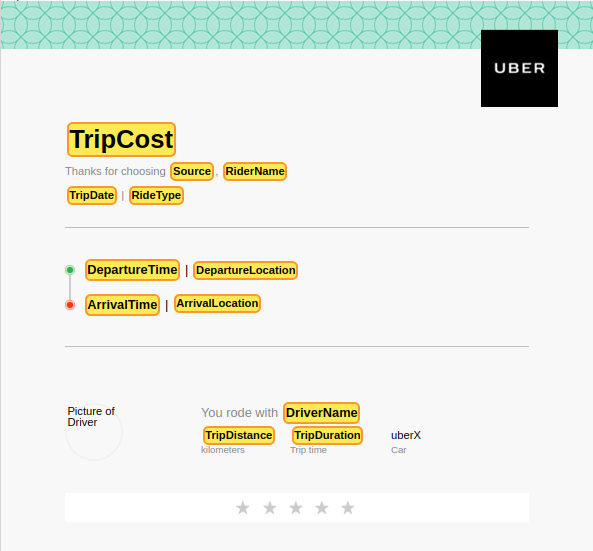 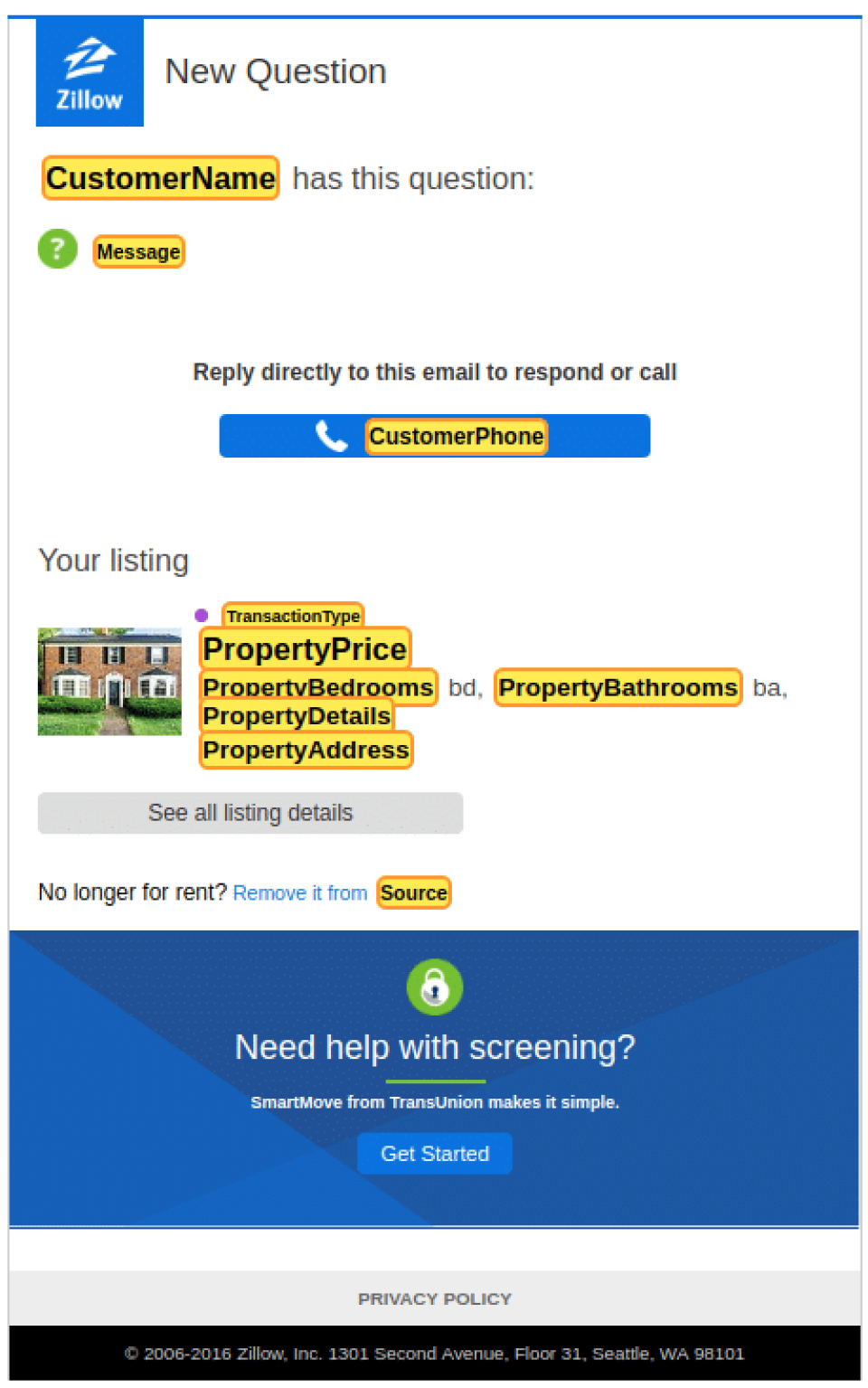 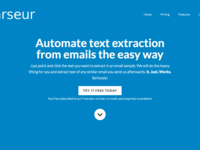 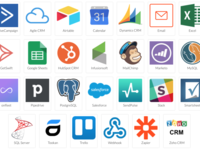 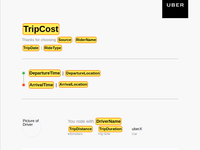 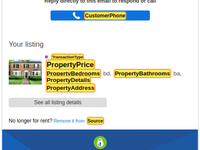 "This is exactly what I've been looking for."

Pluspunten: I was previously using Zapier's Parser app and I was having a major problem parsing emails from Zillow, Trulia, Hotpads because there is like 5+ email formats each from them for customer leads inquiring about homes i have for rent. Zapier parser app does not have the ability to use different templates to keep up with the inconsistent email formats i was receiving.
I'm using Zapier to pull the customer information into my CRM and on a google spreadsheet. I'm so happy i found Parseur it allows you to build unlimited template styles to follow every type of email i get. Once these are set i get exactly the correct information i want parsed everytime!!!! Which i am so pumped about because the last app i was using was sending the wrong data almost 80% of the time and i have to manually fix it on my end. On top of all that the Chat box on their site is your best friend, these guys are super helpful to getting me set up. And they are even cleaning up my templates that i make to make them run smoother and teaching me best practices to get the most out of their app.

Opmerkingen: Having thousands of email orders requiring parsing, unknowingly having slight variation in layouts which causes issues with parsing software, Parseur was able to quickly process the majority then keep me up to date with others that required template variations. Having tried other parsing software prior to this where these apps only indicated failed emails that couldn't be parsed at the end of a run with no further help, making it an expensive subscription, time-consuming and frustrating ordeal. Parseur was the answer from the start and I wish I had discovered it initially. The guys that run the live support desk are the founders and programmers. Their feedback has always been prompt, accurate, concise and offered alternative solutions and ways around the support request. They understand customer support and value their customers. What is nice is that they follow up with the solved issue personally at a later date to see how it has worked out, which is a really nice touch. As far as I am concerned, they provide the template for any application customer support line. Great work guys.

Pluspunten: The simple layout of the app with logical steps and instructions. But the most valuable feature is the ability for the app to advise on which emails have failed to be processed, call them out and allow for new templates to be created solving the issue. This is such a time-saving feature that also takes away the frustration when bulk emails are expected to pass but don't due to some minor layout discrepancy that has not been picked up when initially reviewed manually.

Minpunten: The only very minor point is the lack of instructions on all of the features and functionality past the standard logical use. If like me, you see more potential uses for the app once the basic setup has been completed, there is a lack of explanation of the other advanced checkboxes and required function code examples, etc. The support is excellent so not a problem but it would be nice for an in-depth helpdesk where the difference in timezone feedback is an issue.

Pluspunten: Very good to improve your customer relationship management ! PropriLib integrate it with Pipedrive and it's very useful !

Minpunten: It's not so easy to use at the beginning.

Opmerkingen: I have been able to have a view of a very active group email box that i had never been able to see before, without a lot of manual manipulation.

Pluspunten: I like that you can normalize data from all different kinds of formatting and different automated emails and you can easily export all parsed material in a multitude of methods.

Minpunten: I would like to see more documentation on how to use the advanced features

"Using parseur opened a whole new world of automation possibilities for my business!"

Opmerkingen: The overall experience is great. We have been able to automate a lot of the boring stuff that takes time with our vacation rental business. Working with hundreds of different owners and managers, using parseur takes a lot of the work out of our hands.

Pluspunten: The user interface is very simple and easy to set up. Showing the emails as - is aswell as being able to dive deep into the email code is super useful for setting up different rules.

Minpunten: The PDF parsing is still being developed. Whilst it works currently, I think it can be a better product and know the guys are working hard to make that happen.