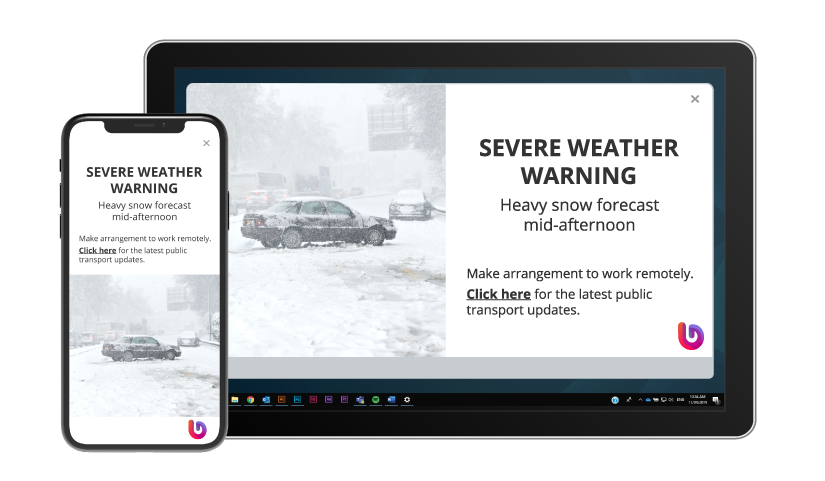 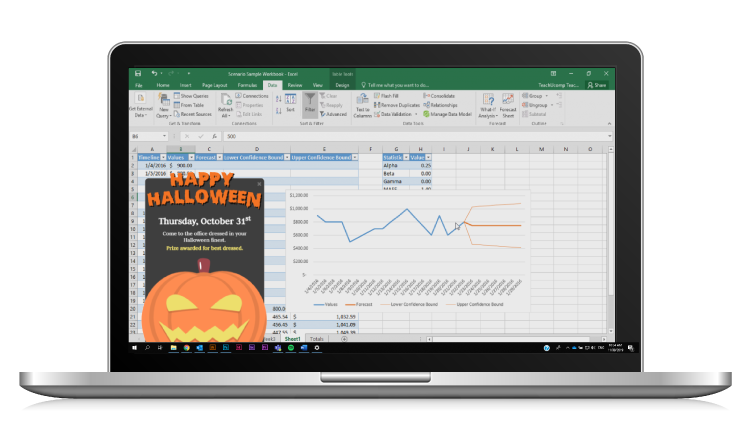 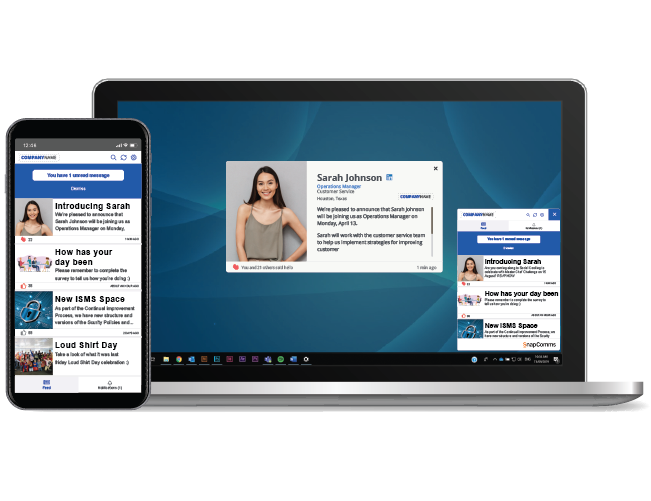 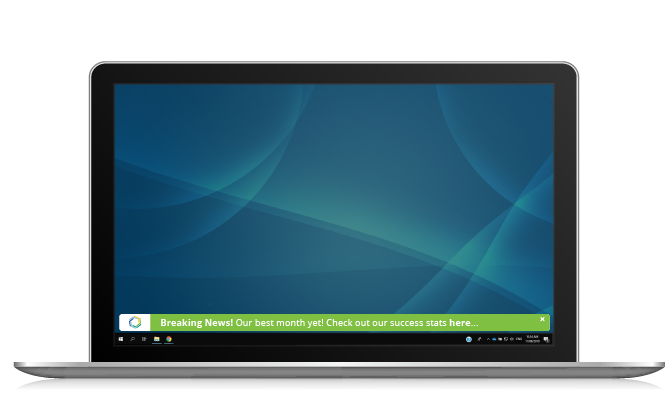 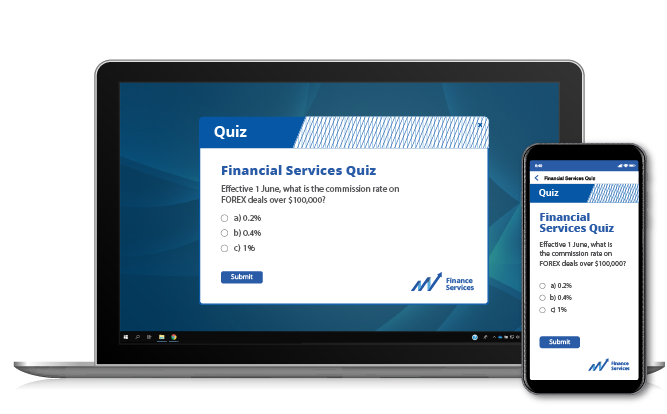 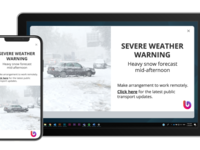 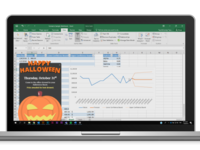 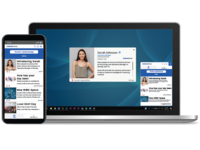 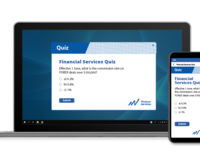 "Cutting through the noise and generating conversation "

Opmerkingen: We have cut through a number of traditional views on how internal communications should be approached and the conversation that this has generated has been positive for the business. Ultimately, we want our messages to be seen and then discussed at a peer to peer level which is what SnapComms has enabled. Take your time to introduce SnapComms to the business, and plan carefully which messages will be delivered via SnapComms. While it has been tempting to use SnapComms more frequently, a balanced and considered approach has been extremely beneficial in ensuring that our messages have had the most impact.

Pluspunten: The SnapComms platform is simple to use and the messages hard to miss. In an organisation that deals with mountains of complex data and information, it is refreshing to reach our employees through a crisp and attention-grabbing format that gets read and generates real conversations; an outcome we are always trying to achieve in the internal communications and employee engagement space. The SnapComms team have also been very responsive in dealing with questions as they arise and have actively sought feedback and taken onboard suggestions for improvement which holds great promise for the platform as it continues to evolve.

Minpunten: The platform is exceptionally easy to use as an administrator on a desktop; however, the mobile interface could be improved from an admin user experience. I am confident that these limitations will be improved over time.

"Great way to communication with staff"

Opmerkingen: I used SnapComms when I was the Internal Communications manager at a large telecommunications company, one of our major issues was we had over 3000 staff spread over three major sites and at over 100 retail outlets throughout the country. Our biggest issue was the company grew very quickly, but we didn't evolve our communications to match our size so email was very much the cornerstone of our internal communications. This however became a problem as we grew as there was so much email traffic, that any important messages were lost in the avalanche of email that staff had to get through. An urgent message sent out via email might not get read for a few hours, maybe even days.
SnapComms allowed us to bypass email and get messages directly in front of employees, no matter what they were doing, obviously we had to choose which messages were sent out as urgent alerts, versus those messages that didn't require immediate attention - so other channels such as screensavers and wallpaper allowed for a more passive means to communicate

Pluspunten: - Messages can cut through whatever staff are doing on their PCs so they get immediate attention
- The suite of tools can be used to create campaigns that can run over a number of days to really drive home educational messages

Minpunten: - The system allows a lot of customisation which in turn means users need training to use the system, however once trained they system is fairly easy to use

"Communications to staff made simple"

Opmerkingen: SnappComms has been a key tool to provide system notifications, from MI to updates on business news, feedback from staff is positive. The recent updates from SnapComms to allow release patching has also been greatly received.

Pluspunten: The SnapComms dashboard is a simple yet powerful tool that has provided UKEF staff a variety of notifications through a number of channels.

Minpunten: Ideally we would have liked a SMS subscription that SnapComms could include as an add-on rather than using another third party.

Opmerkingen: Our agency originally purchased SnapComms as an internal emergency communications platform. Once we had installed and started using it, we expanded it to more internal communications. It is very easy for all level of user to use, has been extremely reliable and has an excellent customer service division. The few issues we've experienced have been resolved almost immediately. They are always working to upgrade the software for the benefit of the user and have added many great enhancements over the few years that we have been using it. It is also one of the only programs that gives the ability to take over every computer screen in your organization quickly in the event of an emergency, which is what originally sold us on the product.

Pluspunten: Ease of use for all level of personnel
Frequent updates
Excellent Customer Service

Minpunten: We don't have any Cons to list as this software has been exactly what we wanted, and Customer Service has been exceptional.