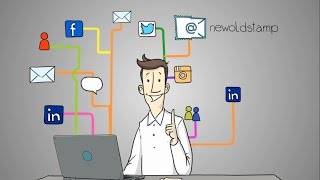 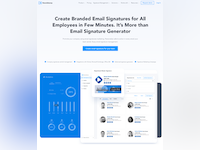 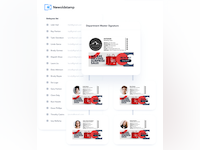 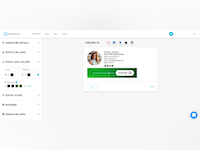 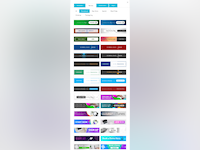 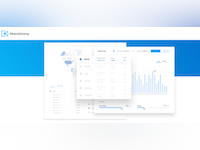 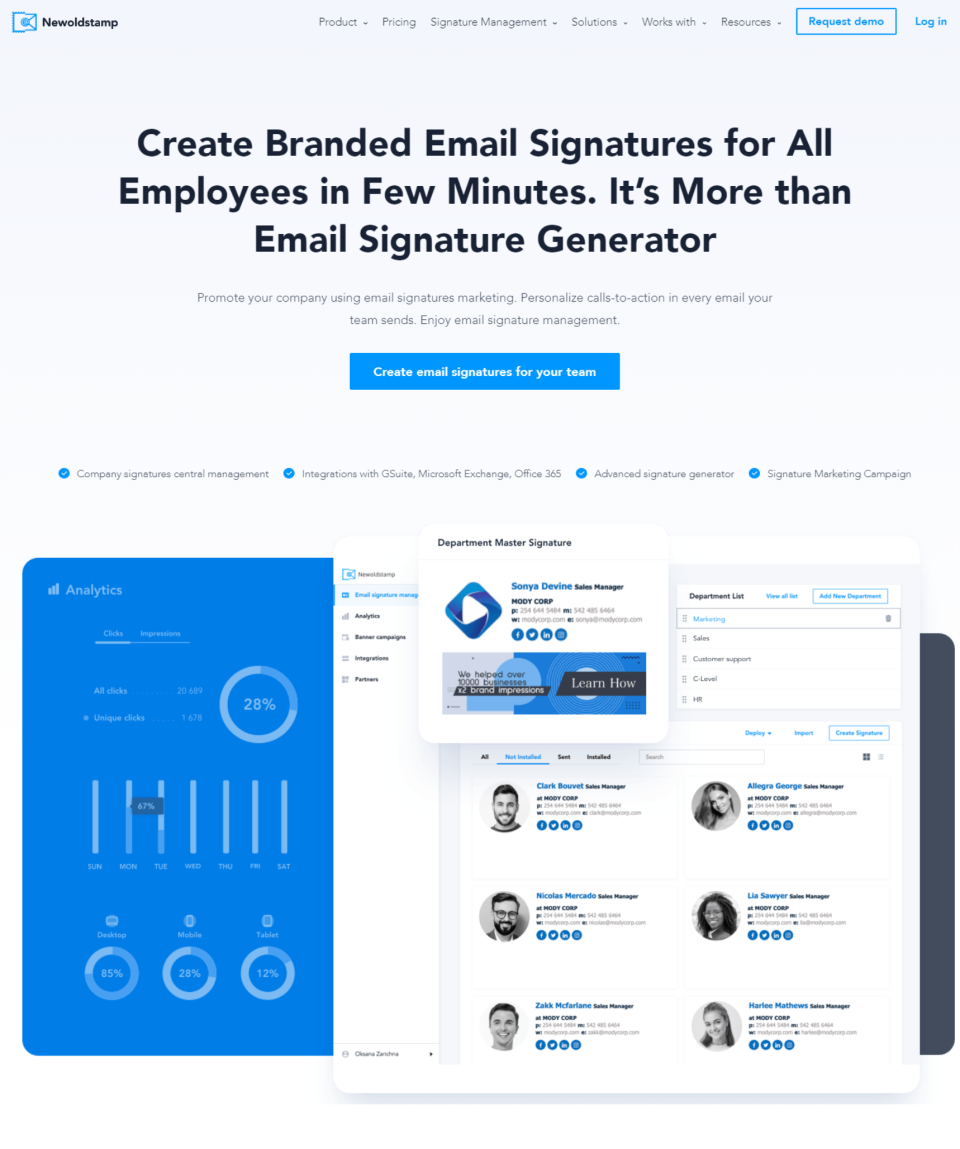 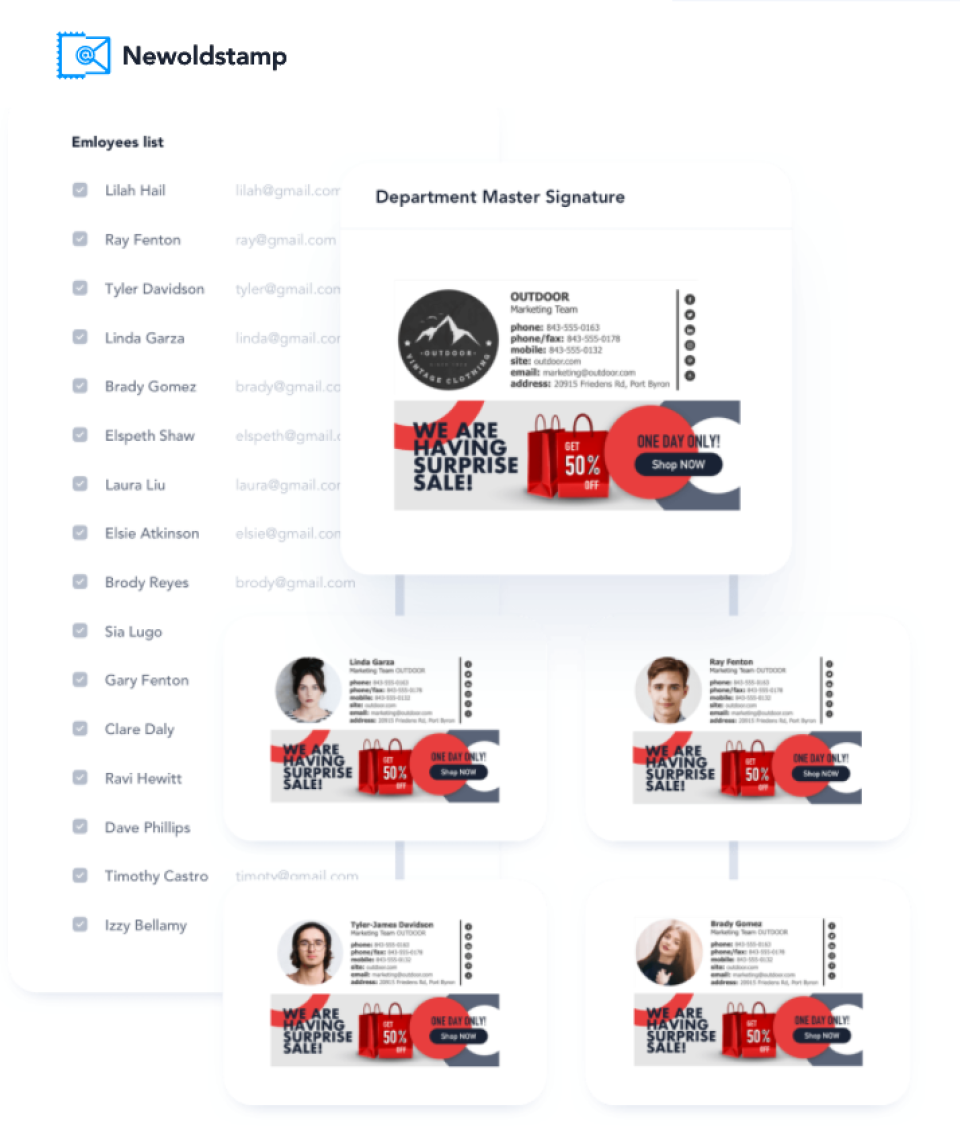 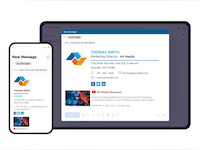 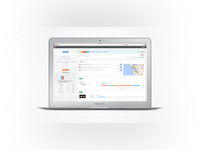 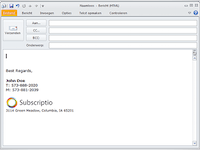 Opmerkingen: In our company, we use Newoldstamp to increase awareness of our sales emails, and we save a lot of time using this professional email signature generator. Also, we promote our updates, offers, events using banners in email signatures. One of the coolest features is that you can switch banners, logos, and photos automatically by making changes to the main signature.

First of all, it is simple. I really like that you don't need an IT department or additional software. Each team member receives a signature to copy with detailed installation guides, so it is amazing because you can do it fast. Also, we love the fact that Newoldstamp is able to track clicks and views from your banner or logo. In this case, you can analyze and update your banner to a more attractive one.

Nothing - we're happy with the service (special thanks to support, they are awesome). We will be waiting for new updates and features in the future.

Opmerkingen: These signatures are high in quality. It will allow our company to stay true to our brand image, quality and professionalism. We're happy that we can now promote our new services and promotions within emails.

Luckily I've found NEWOLDSTAMP after several days of trying others. Their website is extremely user friendly and rich in features. There are no gaps in the signature line. It's nice and uniform. Their live chat being 24/7 was a huge help in helping me decide. Although each response did take 10-15min, it's better than nothing, as most of these signature services have awful service. The price also beats the other 2 services. Very affordable. I'm very happy with my decision!

Not Intuitive and Setup is Very Confusing

Opmerkingen: Overall, it's confusing and limiting. I created my design, but I've only updated a few platforms because I'm not sure what I'm doing and if I created it correctly. I spent way too much time in the software trying to figure it out step by step, and apparently, I messed up when I first logged in by clicking something that was a template or something like that... or, I don't know... it's SO confusing. The point is, I ended up designing a signature I could live with, and then had to start ALL over again because I had checked something incorrectly in the initial sign in? I still don't know how it works. It's so complicated.

I like that I can add call to actions on my signature and that there are TONS of social icons.

That I had to pick a template. I really wish there was a feature to pick and choose the portions of the templates and not be strapped to the entire template. I really like the icons, for instance, but those weren't offered very often in the overall layout I wanted... so I spent a ton of time trying to make it look go. I also don't like how in a lot of the templates, the company name and title are both on the same line, smashed together. Also, the custom boxes are limiting in design funcionality. The dashboard is confusing to use when you first log in. I'm still not sure I have it done right. I was really excited about it at first and was looking forward to referring it to my clients, but I had so much trouble designing mine, that I haven't referred anyone... espcially since it's more expensive than some other companies out there. I don't want to refer clients to something that will cost more and be more of a headache. Sorry to unload, but I know you really want to know what it's like for us users. Maybe you should take someone off the street and video them trying to figure it out, and you will see how it's not intuitive. If you have a video tutorial when you first sign up on how to use it, it probably would have been MUCH better for me. :)

Great feedback. Thank you for diving a lot of details. This is very important. We will work on making the onboarding easier

No ability to amend banners, restricted with banner designs.

Opmerkingen: I don't have anything negative to say about our experience with Newoldstamp. We have been using them for a couple of months and we never had a bad experience with signatures. Everything works fine and we really enjoy having some leads just by sending emails.

It is so easy to start using, to buy, configure and create signatures. Newoldstamp generator gives us a huge range of customization: a lot of templates with different colors, fonts and fields, buttons, banners, social icons, etc. They also have a great support team.

Some UX things are a little confusing at first time of using, but when you stick with it, becomes easier.