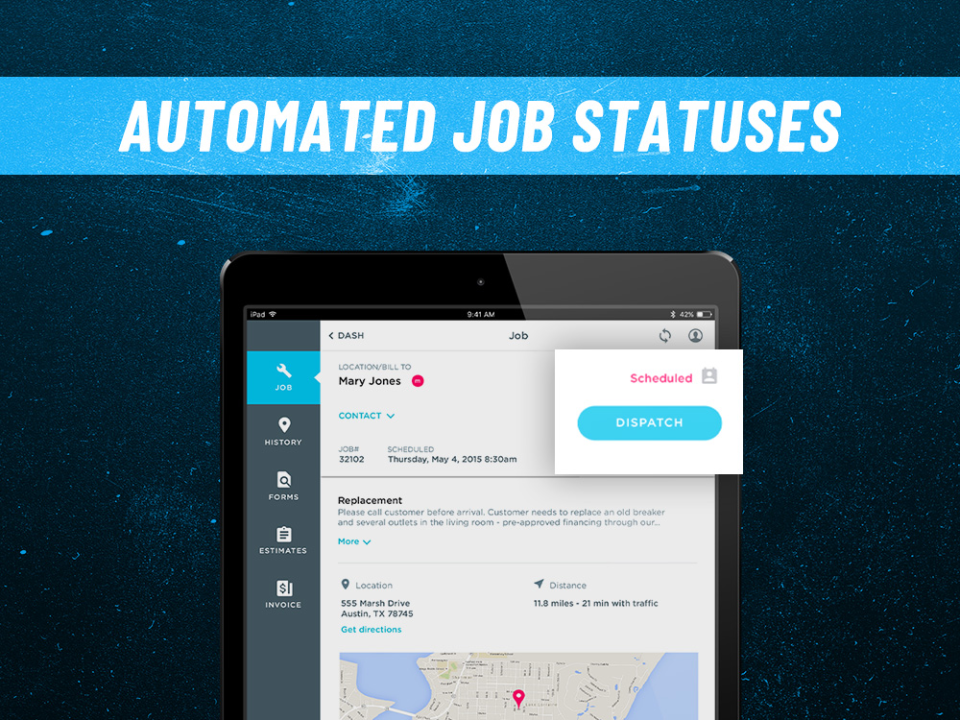 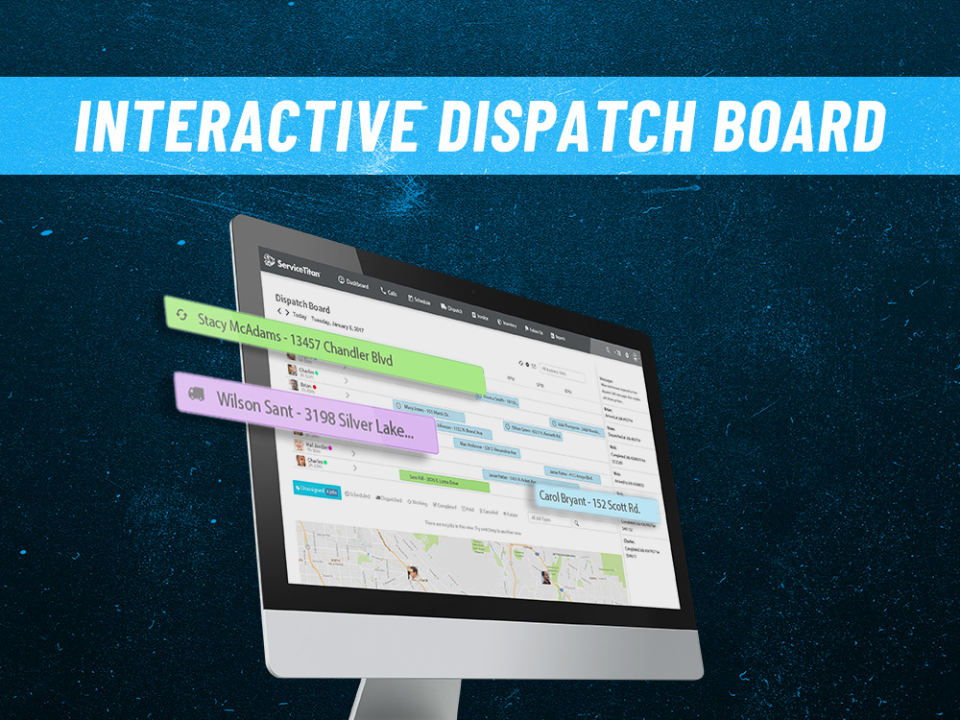 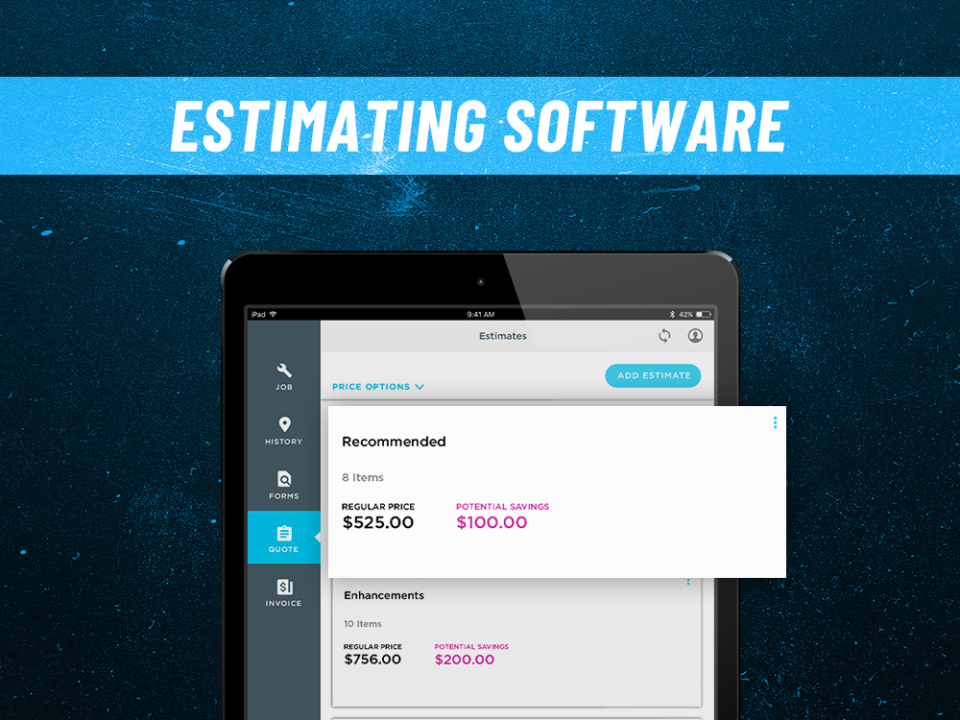 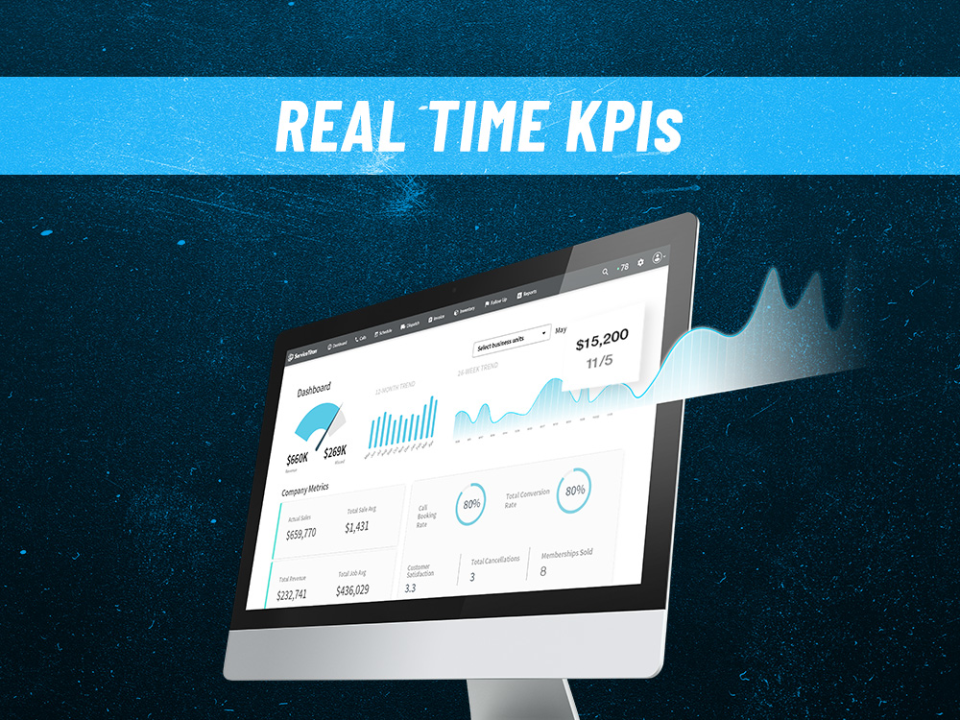 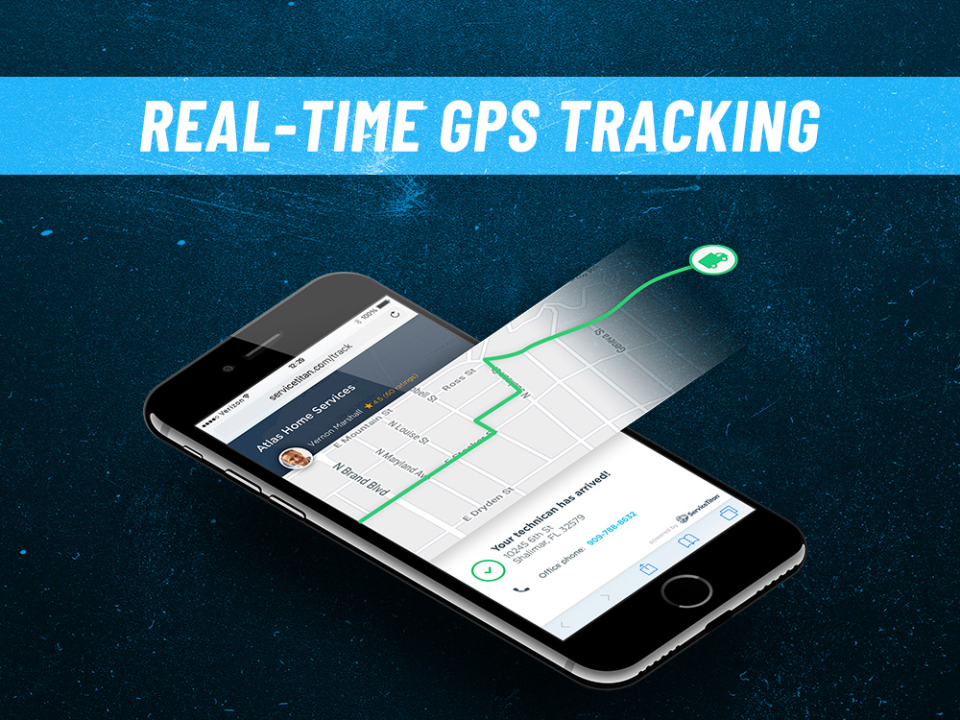 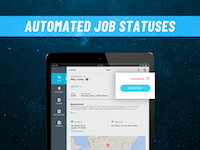 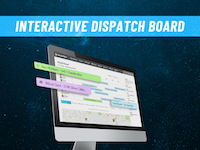 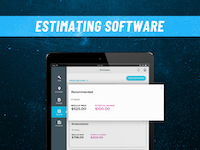 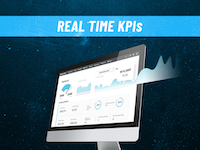 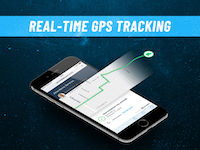 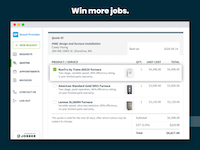 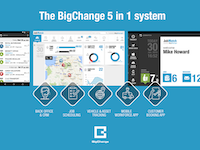 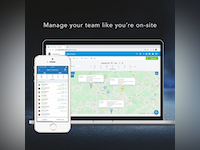 "Best in the biz"

Opmerkingen: It’s allowed us to be effective with every workflow, from taking calls to following up on jobs.

Pluspunten: Feature set and workflows are the best in the industry. Support is top notch. Software is reliable. The pages just load in a snap unlike our last software.

Minpunten: Like any software change, it was a learning curve. But our success team helps us use the software efficiently and answer any questions we have.

Thank you for taking time to review ServiceTitan and for being a customer. We built ServiceTitan to help contractors like you run their business more successfully.

We look forward to celebrating all of your future successes.

"Service TItan - Windows to Mac for the HVAC world!"

Opmerkingen: EXCELLENT customer service depending on your CSM. We have had several. Current is based out of ATL and they are amazing! Easy to use software, visual and self explanatory. Implementation was smooth but had its share of concerns. I would not import Memberships if I had the chance to do over. It would have been easier for manual import due to revenue recognition issues and membership reporting numbers being inaccurate due to inactive membership types (the imports). Overall great experience tho with the implementation team.

Pluspunten: Customer notifications that allowed our clients to see when a tech was in route and location of route. Customer service features, clean, easy to view board and job details can be as detailed or minimal as desired. Ease of function.

Minpunten: Reporting software is slightly lacking. Mobile version is limited for techs on the field. Notifications for reminders are limited to one paragraph/set of content, not different based on business unit. Hardest part - we cannot sell equipment through the system due to the inability for AHRI Matchups.

"I was told that we we need to revise our business model. WHAT?!"

Opmerkingen: Stay away if you are a person who values customer service and being treated with respect. After all you pay their wages.

Pluspunten: Lots of features. Some Useless, some not. I can see how the features would work for other companies but for us we ended up turning off a good amount of them as they added a lot of unnecessary steps. They do have good invoicing and job scheduling.

Minpunten: The reason I even decided to write this review (I never write reviews) is because we had subscribed to the Service Titan software and had a pretty good time using it. It seemed to really help us. We got on board with them about a year after they started up. So they were able to work out some bugs in their software and make it at least sustainable. However, they started to do update after update after update. With these updates we got thrown into their "beta testing" without even getting our consent first. We were doing something one way and then they would introduce a new "feature" and it would completely derail our entire process and we would have to start from square one. This happened repeatedly. My second issue with this company is that the designate each company that subscribes to their service what they call a "Success Manager". Which is cool and all but when the success manager knows less about their own software then you do, that's a problem to me. On top of that, the Success Managers we were assigned were rude. The first one was so rude that I requested another because I thought that every time I would talk to this person I would lose my freaking temper and say things that shouldn't be said. So now we get a second Success Manager, which we thought was going to make everything better. Nope. We get this new Success Manager and I mention to her that we have been having an issue with our payroll being reported correctly through Service Titan and we had to do our payroll calculations through an outside software, which wasn't a big deal, it was just an extra step we were trying to avoid. After emailing back and forth and being on phone calls multiple times trying to figure out something that is incredibly simple but they couldn't seem to get their software to do the math, I receive one final phone call. The Success Manager states that she has the answer and all of our payroll problems were solved. Definitely not. She brought us down the completely wrong path and when I told her that isn't what we were trying to do we wanted it done a different way, if possible, her response is, "Well typically companies don't operate their business that way so maybe you should consider restructuring your business model." WHAT?!?! are you kidding me? We have been in business for 60 years and you are going to tell me that because YOU can't figure something out, something that is beyond simple math wise you just have to tell the software to do it for us, that we have to reevaluate our entire business model??? The least she could have done is said something like, "I don't believe our software will do that but let me see what I can do." At least that would have shown some promise. That is just the tip of the iceberg but after the multitude of issues we have had with them trying to figure out minor problems and being told, "too bad so sad", I had to write a review. I don't want anyone else to experience what we experienced. We are paying for their wages and they continuously seem like they are trying to get us to cancel. I may be difficult at times and I am completely aware of that, but for things like that to be said regardless of how difficult anyone may be is absolutely ridiculous.

"THE BEST HVAC SOFTWARE I HAVE SEEN"

Pluspunten: ALL IN ONE SOFTWARE, UNLIMITED AMOUNT OF TRAINING AND IN DIFFERENT FORMATS, UNLIMITED CUSTOMER SUPPORT, DEDICATED TRAINERS TO GUIDE YOU THROUGH SET UP

Minpunten: LIKE ANY SOFTWARE THERE ARE BUGS AND PAIN POINTS

We love hearing feedback like this at ServiceTitanthank you! When we set out to provide contractors and their teams the kind of technology that would improve their businesses, this is exactly the kind of story we'd hope to hear. Thanks for choosing ServiceTitan and sharing your experience with us.

"Its Because of ServiceTitan"

Pluspunten: Success Manager is absolutely amazing! Her name is Ari and she goes above and beyond for our company when it comes to adding additional features that aren't a part of the default software. Love ServiceTitan and all that it has to offer.

Minpunten: You do have to put time into the software. However, if you do take the time, learn the features, build out the process, and implement it, then you can take your business to the next level.

Wow, thank you for sharing this feedback and congrats on all the success you are seeing! At ServiceTitan, we're truly humbled to be a part of our customers' success stories and reviews like this one remind us that our hard work towards supporting tradespeople and service professionals can really pay off. Thanks for choosing ServiceTitan and for sharing this experience with us.