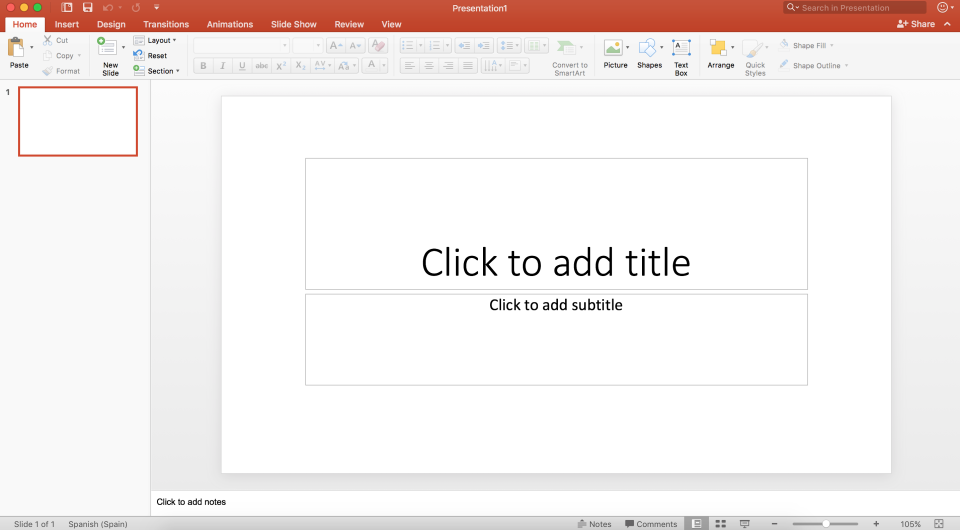 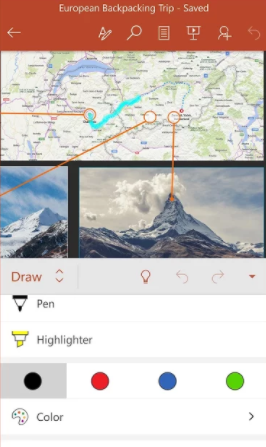 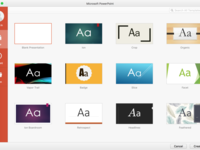 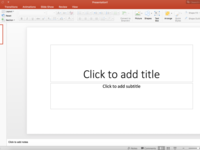 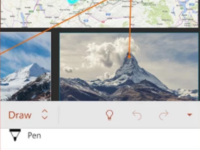 4,6 /5 (7)
Pitch is super easy to use. If you've ever created a PowerPoint or Keynote presentation, you'll know how to use Pitch!
Bekijk profiel Vergelijking bekijken

"The number one presentation software package"

Opmerkingen: I've created innumerable presentations for clients big and small. In my many years of using the product and sending presentations to people all around the globe, I have never once had someone tell me they could not open a file or report any problems with their presentation. It takes some practice to truly master, but once you've spent quality time working with the software you can do some good stuff.

Pluspunten: PowerPoint is a straightforward tool for making and showing presentations with an interface that is very much "what-you-see-is-what-you-get." It is also the dominant presentation software, meaning that you will probably never find a client or venue that will have problems with any presentation you created in PowerPoint. It is also rather versatile, allowing users to do far more that slide-based presentations. Users can create online slideshows, clickable infographics, and embed original graphics and videos.

Minpunten: Like all Microsoft products, PowerPoint has it's eccentricities. It could be more user-friendly, which is where some of the competing presentation apps excel. It is absolutely not good for creating original art or illustrations, even though many users seem to think so. If you want original graphics then you should be creating them in some other app (like Illustrator, Photoshop, etc.) and then importing them into PowerPoint.

Opmerkingen: With PowerPoint, I was able to achieve and complete more projects about Solar Battery and Inverter Projects, it facilitates my work to insert more information with statistics correctly.

Pluspunten: On PowerPoint, I can make some fun and pizzazz to my slides easier, it has a series of new graphs that facilities the representation, it's possible to establish a Youtube Video in PowerPoint Project and insert a Functioning Excel Worksheet into a Presentation, also I can convert a bulleted list to a layout (SmartArt). It's a creative tool.

Minpunten: Sometimes when we want to send a file, there is a risk to will be damaged by a virus.
It is a project that has more presentation that distracts people by the number of movements and does not care or pay attention to the information that is being shared.

Opmerkingen: Monthly, Quarterly and Yearly reports have never looked better. It is my favorite tool for presentation for more then 15 years. Every iteration has all the right options and some new additions. I would recommend it to everyone.

Pluspunten: It's easy to create content nowdays in Power Point. Drag and drop. Easy you can add slides, themes, content from another Microsoft or external application.
Also now there is repository of free public themes and designs so only limit is ones creativity. It's definitely mine choice of tools for presentation.

Minpunten: Sometimes when copy/paste content between Word and Excell to Power Point can have misaligned content.
Also sometimes source theme is not copy/pasted correctly but there is allways a workaround.

Opmerkingen: Whenever someone sends me a PPT, I sort of groan. I may open the file and export it to a PDF to get a smaller file OR the PPT will be just a 1-pager from someone who is trying to show me a layout or concept of something. Personally, it would be faster if they drew it on a piece of paper and took a picture with their phone and send it as an image than to go through the trouble of using PPT for that. There are PLENTY of expert PPT users/designers who know how to either create a properly formatted template to use or know how to assemble a professional looking deck. These are always easier to work with but in the end, the files are way to large, 100% of the time. If the app was more intuitive OR there were better resources on how to use PPT properly for those who don't have time or can't afford to hire a designer to assemble their deck.

Pluspunten: It's the most widely used and available software (meaning so many people have it so it's likely you'll be albe to send/receive a file and open it. Using the Master slides feature which is where you can set and "fix" your logo in place to appear on each slide, have a variety of slide formats/layouts to choose from, and even set a typography stylesheet/style set.

Minpunten: First and foremost, the finished file sizes are always ridiculously large. This is a problem because so many people always try to email them and I find they either bounce back because they are too large to email, or I'll be out and if the PPT attachment does get thorugh, it's still so large and sort of clogs up my email and whatever is behind it. Secondly, I know PPT is meant to be a presentation software and intended for "screen presentations" but because of this, what happens is that no matter what image is imported in (like a logo or a photo), it is automatically converted to a lower resolution image. This means if you try to print the presentation, any imported graphics will look 'meh' compared to the text. Third, and this isn't really the fault of Microsoft or PowerPoint, but I regularly see PPT decks that look like something the person's kid put together. Most often, this is due to the fact that the user doesn't have a full understanding how to use PPT, and this results in slides looking inconsistent from the next. Alignments are off, a variety of fonts get used, and it just looks like a draft instead of a polished "presentation". Fourth and lastly, it does not play so nice with Macs. It seems Microsoft went out of it's way to create a whole Office for Mac variety but didn't seem to do any full work on making sure it was fully compatible and played nice. It regularly loads slow, doesn't show things correctly, or just crashes (the latter is the most common).

Opmerkingen: Very useful for presentation but other than it, very limited options are available

Pluspunten: Very useful for presentation of product/project .
vast animation options
Widely used so one can learn more from resourses