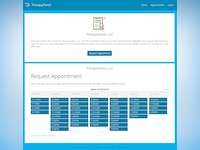 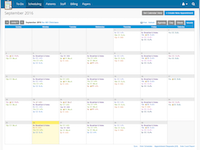 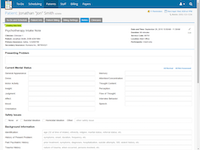 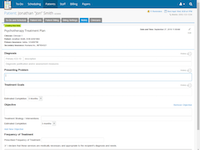 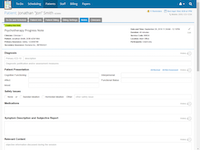 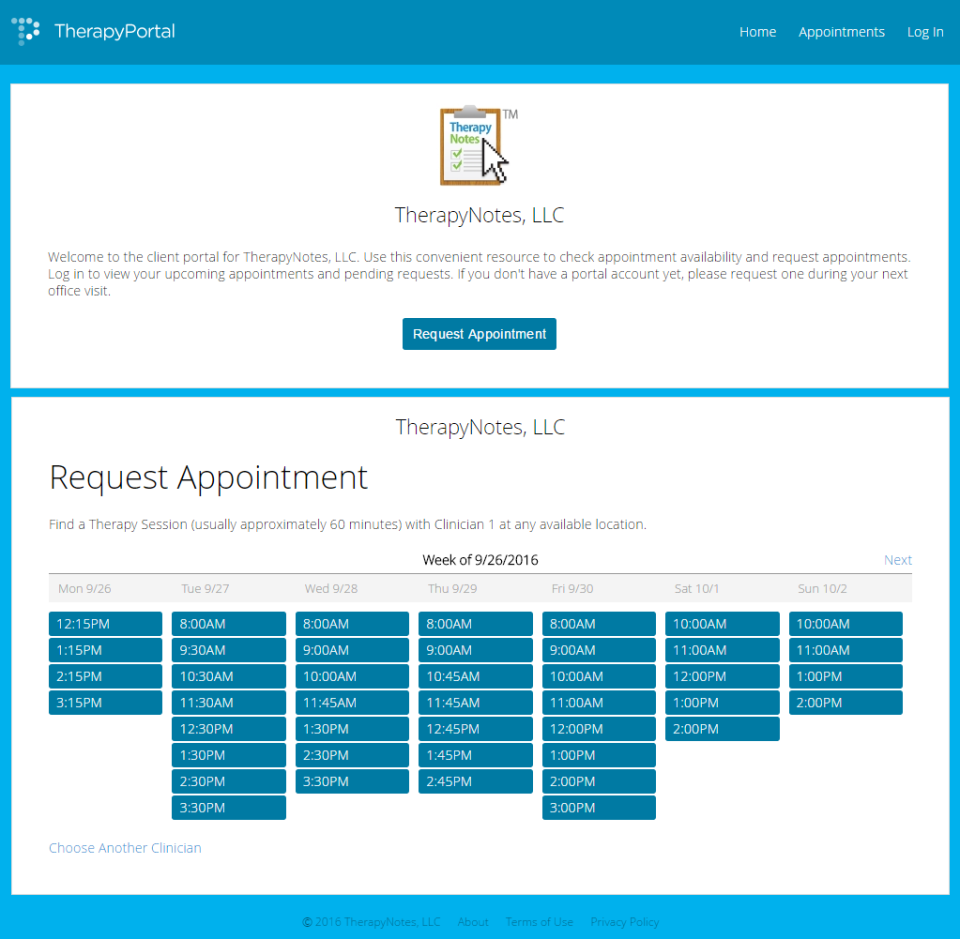 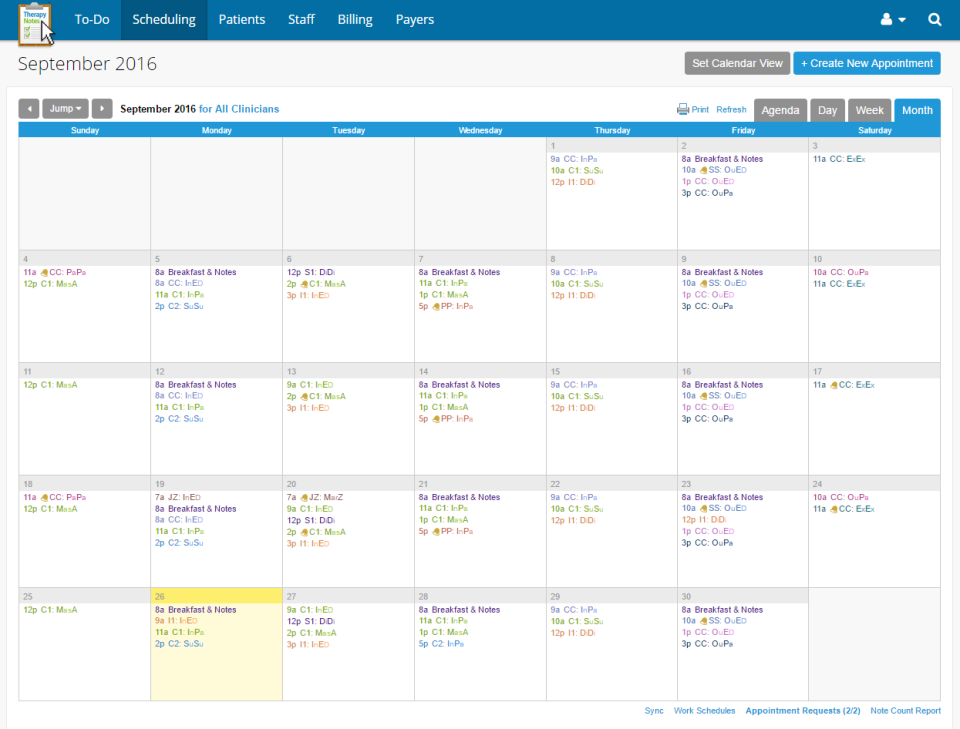 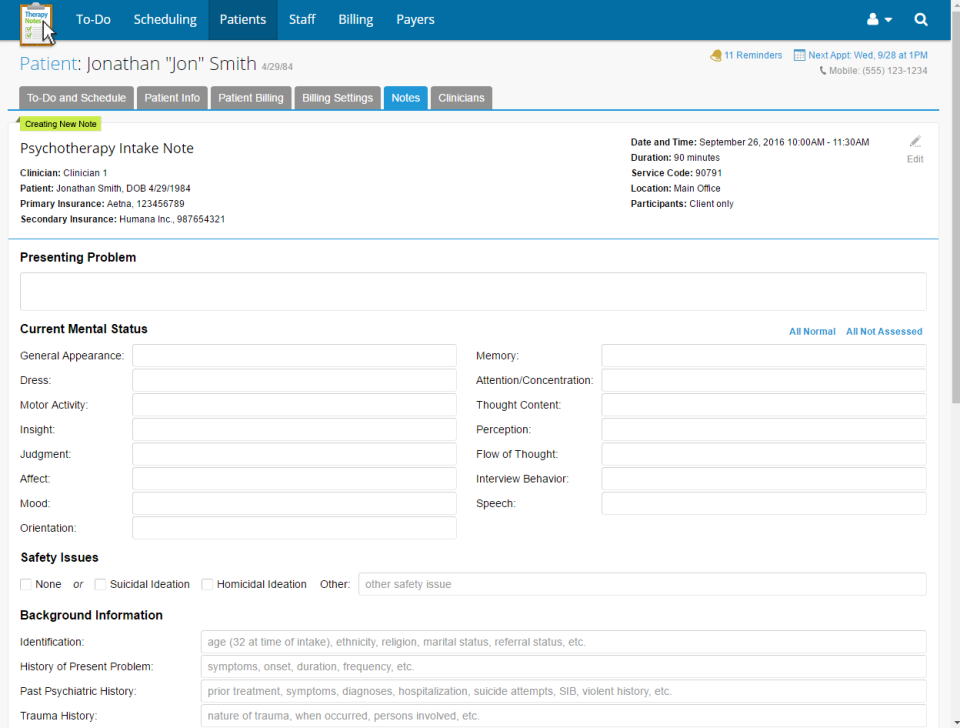 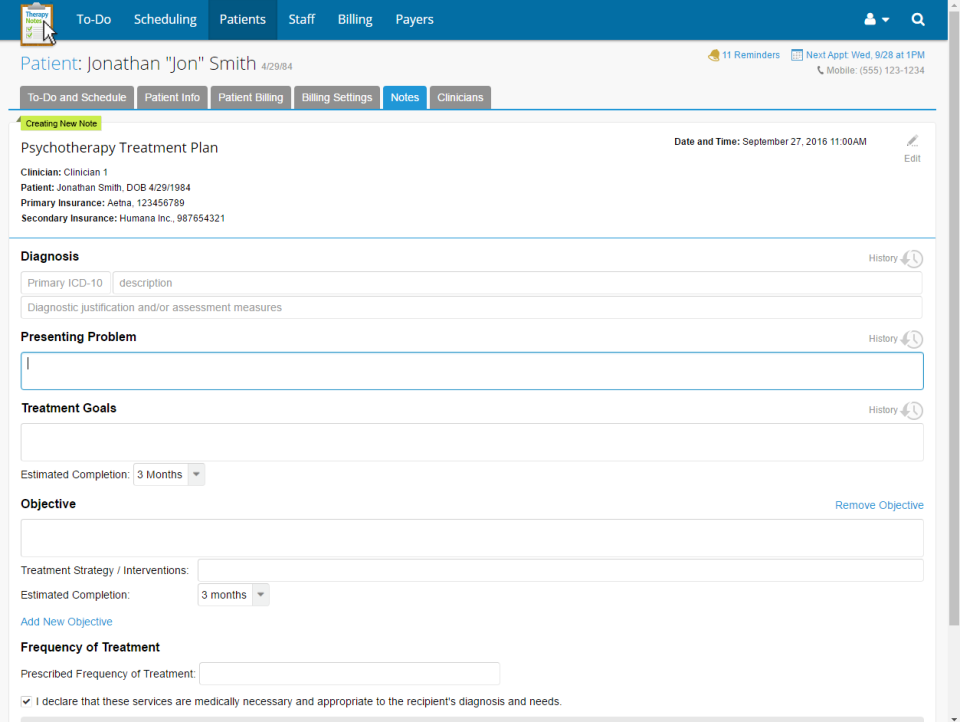 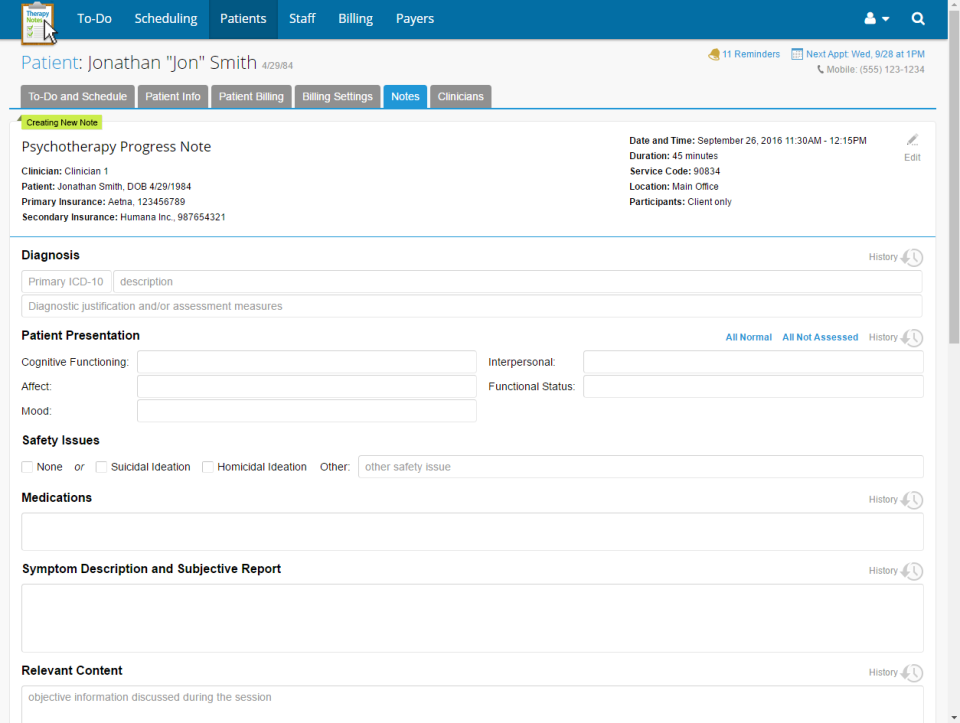 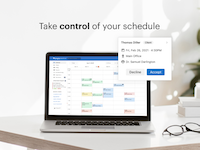 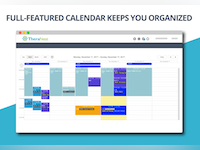 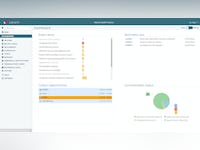 (3)
Helix, our cloud solution, allows you to manage all aspects of patient interactions whether consults are in your practice or remote.
Bekijk profiel Vergelijking bekijken

(1)
Exym is a behavioral health EHR that is easy-to-use and empowers clinicians to do the work that matters.
Bekijk profiel Vergelijking bekijken

Good Software platform for the money.

Opmerkingen: Overall I am happy with Therapy notes since my biller can access my records and I can utilize the telehealth portion easily. I just wish it had more resources for therapist available.

The collection of patient data is very easy.

Compared to Simple Practice, Therapy Notes resources for clinicians is null. I would say that has been the most disappointing as the only forms provided are for the demographics and any other forms must be created and uploaded by the clinician. Additionally there are no forms for assessments to give to the client based on their diagnosis or information that you can send to them. Also, you have to manually send out the forms for each new client where Simple Practice did it automatically.

Opmerkingen: Therapy Notes made my transition from group practice to private solo practice effortless. They imported my client contact list and populated the demographic info in 1 easy step. They do all the billing from submission to payment with a simple click of a button from me. They provide friendly telephone access to knowledgeable support techniques late evening hours and weekends. They follow up each support call with an email explaining all steps they took during the call and instructions for me to complete any details that may need follow through from me. They make business management a breeze which is saying a lot coming from a completely uninformed therapist like myself. Thank you Therapy Notes😊

I love the ease of use and practical applications Therapy Notes provides. They do ALL the billing work from submission to payment and they provide telephone access to technicians after hours and weekends.

I love everything about Therapy Notes. I have zero complaints.

Thank you Tammy for the glowing review!

Opmerkingen: I wish I had started with a different program. I am not satisfied. I am not all that computer literate and just want something that gets the job done, and I'm too entrenched (and lazy?) to go to something else like SimplePractice. One more complaint: I have been a psychologist for over 25 years. I don't need the condescending ways that TherapyNotes literally PREVENTS YOU from, rather than cautions you about, doing certain notes out of order. Cautioning is a superb idea. We all get sloppy. Preventing is something altogether different. If I got a lecture (which I did) from someone who received their clinical psych PhD from my alma mater,UCLA, I might not be offended by the condescending tone I received when the woman informed me about the "golden thread" for conceptualizing clients. There was no "we chose to...." They are RIGHT. And another: you can enter a considerable amount of information, especially in billing, and then be told it can't be stored because it isn't properly allocated, or whatever. Can't they store it and flag it so you can return? I've wasted a lot of time here. There's no way to know in advance that you'll lose the information until you go to save it.

I like the electronic billing feature and the fact that it receives and allows recording of Electronic Remittance Advice from payers; the scheduling feature; ease of entering initial billing information from electronic ERAs (though there are other huge problems with billing); some aspects of the notes section; customer support by phone (but not via email); hours available for phone support, including weekend; other areas I'm not thinking of at the moment. Even though I can't recommend it, I do think it has many strengths.

(1) The billing area has countless flaws that my husband, a software developer on Mac and Windows for nearly 40 years, has called to their attention to no avail. When I note these weaknesses, they sound like it's the first time they've heard about it and "pass it on to their team." If you work with Medicare clients or clients who rely on two insurers, watch out. Most Medicare patients have secondary insurance that does not show up in the billing area so that you basically have to use a cumbersome process to enter secondary payment, and it's not immediately clear who paid what, as payments by each don't show up side-by-side in Billing, each associated with the proper payer. If you aren't a provider for the secondary, you have to use a "trick" to enter it. It is not intuitive overall. (2) While phone support is good, email is poor. I write in thorough explanation of the problem so that it can be solved in one go. Most times I write to them, I get a condescending first response that blows me off and requires another complex email essentially conveying the same information. (3) There is no manual. They've been in business too long for this. (4) The articles don't cover enough. For example, I entered "set place of service." Sounds easy, but no hits. (5) They put a lot of resources into tele-therapy when the pandemic hit, which appeared to divert programmers. They make lots of money; why not hire more?

Thanks for your feedback. We'll be reaching out directly, particularly so we can clarify what billing issues you're seeing. 1. We're unaware of what flaws you're referring to but, hope to learn more. We do have some improvements coming out soon to improve secondary insurance, so hopefully this will address your concern. 2. We will look into why you received poor email support. The people that answer email are the same people that provide stellar phone support. 3. We have no plans to have a printed manual. The Help Center (support.therapynotes.com) is our digital manual. 4. If you can't find your answers in the help center, please call for support and we'll help out. We are readily available. I agree there's an opportunity to add more content. 5. We didn't divert anyone to work on telehealth. There are 6 development teams, one of which was already working on Telehealth. We are always hiring more developers.

My experiences with TherapyNotes

Opmerkingen: It took several days until I was familiar enough with the software to get necessary forms filled to electrically submit and to learn how to upload necessary information.
Then it took another 2 weeks for me to load in all information so I was able to submit forms.
The support staff is super and the pod casts and information given is very helpful. The staff have a lot of patience as I had some questions that I asked over again and they had to continue to give me same answers as it took time
to learn enough of the program to be on my own. Now, although not an expert I feel I am very pleased to stay with this program and believe that overall it is a big improvement over my previous biller. Keeping up with submitting forms, with progress notes and all necessary paper work is much easier.

I could use it anytime. could fit it into my irregular work hours The cost seemed reasonable The support is fantastic. I find the system is complete for a psychotherapist. All records in one place plus electronic billing

Feeding Patient information could be easier such as from hand written intake forms to system. A very old but no longer existing software "Therapist Helper." Had a face sheet fill in per patient and all info was in and fed into the other areas of the system. The time it took to learn and to put in all info from my 18 or so patients to the system. Needing to fill out forms for NGS medicare and one other insurance company and then wait a week to several weeks to get approved to have forms sent electronically,

Opmerkingen: Overall, very positive experience. Although it proved to be frustrating in the early stages, I realize that I’ve been able to upload a practice of about 30 patients within a month, and get more comfortable with the system.

I appreciate the cues promoting more detailed and specific treatment planning. I also really like the to do list, accessible from the main page, as well as in each client record. I have found the phone support to be excellent although at times, the wait to speak to a support person can be long. The main reason I continued with therapy notes was the opportunity to use their card services, which appears to have the lowest fees of the more common credit card service providers.

I would like to be able to more easily customize the reporting aspects of the clinical note and treatment plan. And the billing component has been rather awkward to use. I was, however, dismayed that my application to enroll in credit card services was denied, due to lacking proof of an office lease. I am primarily doing virtual care and so I lease hourly when I need to see a client in person. I am hopeful that the client services support person has found a solution and I should be accepted for credit card services within a couple of days.