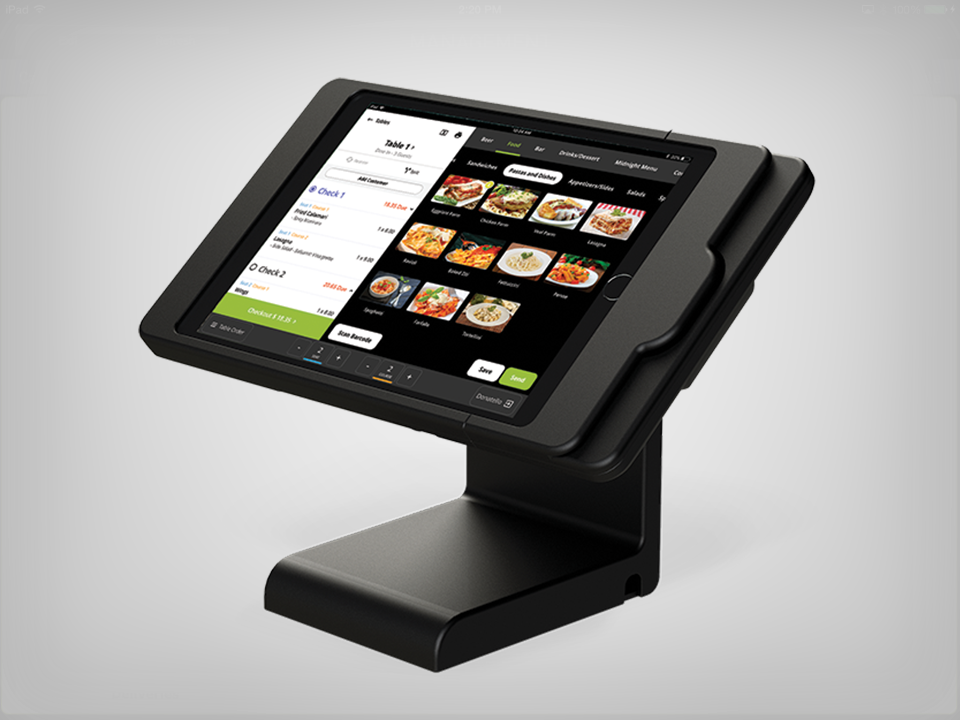 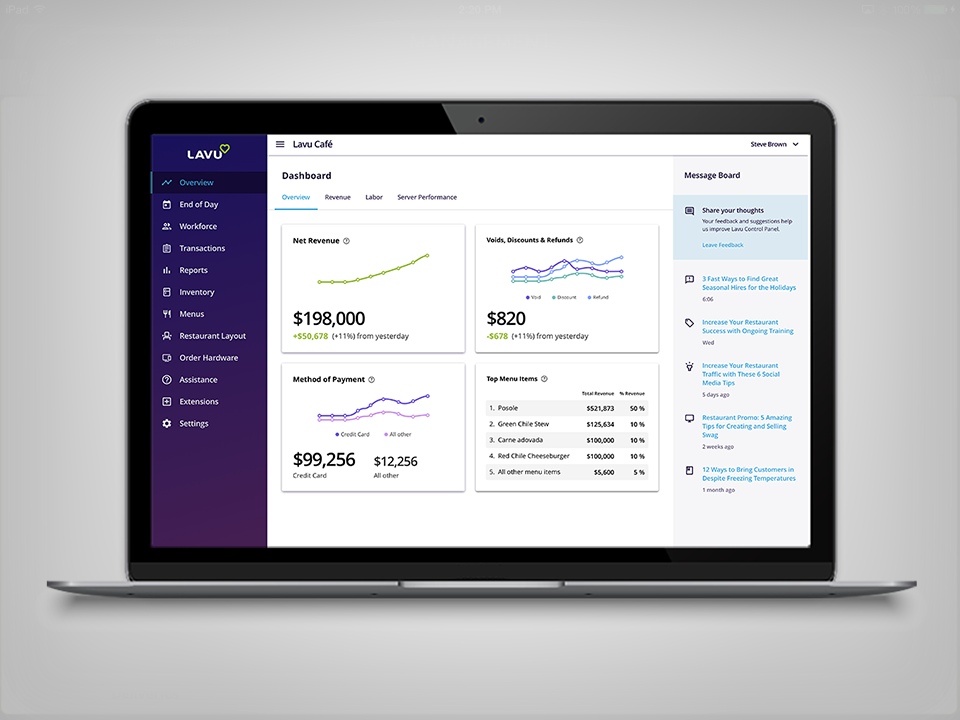 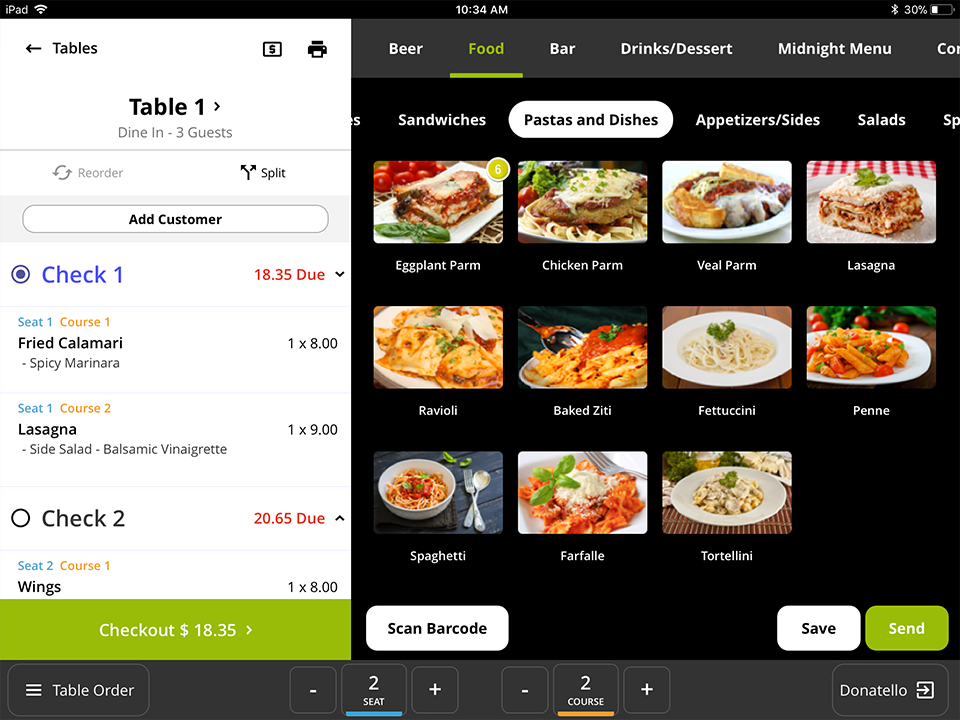 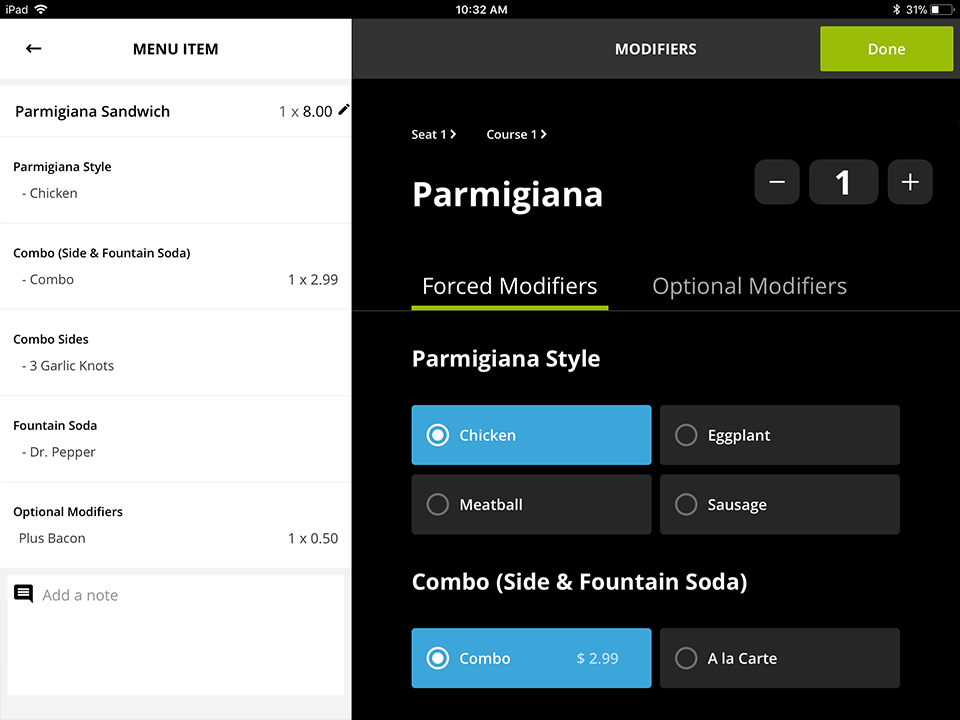 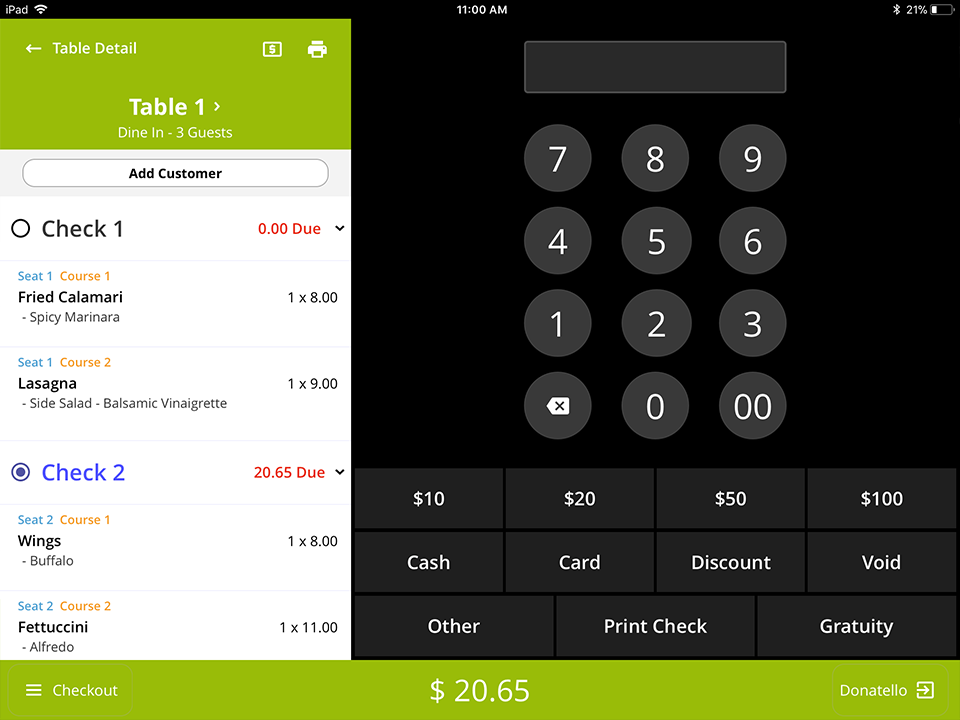 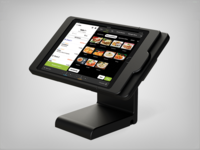 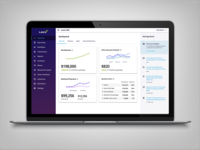 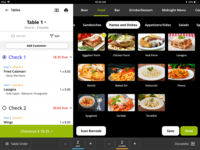 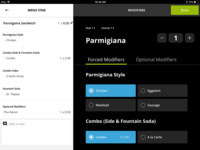 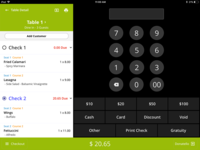 Opmerkingen: Great inventory and POS software. Ease of use and easy to teach employees to use.

Minpunten: Have to manually bath credit cards at end of day.

Opmerkingen: I purchased a complete system from LAVU this past April with the intent to upgrade my existing POS from CAKE which served me well the first 4 years of running my restaurant, but being somewhat of a basic system I started feeling like it was holding me back. LAVU was running a 50% off on hardware so I called and spoke to a salesperson. Let me tell you, I wish I had recorded the conversations, as there was very little in common between what was verbally promised and what was actually delivered, VERY LITTLE! Typical sales tactics, they put extreme pressure on you to sign up (do it in the next 6 hours or the promotion expires), give you practically no time to read the fine print, and all of a sudden you find yourself in a 3 years contract with ridicules early termination penalties and a service provider that is incapable of delivering half of what was promised. They count on you not having the time or resources to take them to court. We are now almost at the end of September, just this past week they delivered the last remaining hardware piece originally promised, 5 months later! Thank god I kept my CAKE system going or I would have gone out of business. Their customer service is of the lowest level you would ever see, especially from an IT company, they provide practically no solutions to issues or a very vague future fixes, and their system keeps crashing leaving you with no ability to run your business mid-day and with no warning, time after time.

Pluspunten: Being an iPad based system it offer mobility and flexibility

Minpunten: Doesn't do many of the functions it promises, and does a poor job at functioning features

"As good as any "Industry Standard""

Opmerkingen: We used this in a tequila bar that I was a bar manager at. We were very high volume so we needed a good POS system that never crashed, and operated quickly to minimize waiting on the system to perform functions. I think in that regard this is a great system and I would recommend it to anyone.

Pluspunten: Better price point
Very intuitive and easy to pick up user-interface
Speedy screen operations, no waiting for screens to load
If you have experience with other POS systems this one will be very easy to get started with
Great team behind it
Easy to add new items to menu (you dont have to be an expert to fulfil managerial roles on the system)

Minpunten: There is not much that I can say against LAVU. As far as Point of Sale Systems it is just as good as any of the big dog's systems but with an affordable price point. I never had an issue with the system in my year of using it.

Hi Sean,
Thank you for your review. We're so glad to hear Lavu is working well for you and your team! Don't hesitate to call us at 855-767-5288 if you have any questions.
The Lavu Team

"Great system, could use a few more basic features that many other systems use."

Pluspunten: Love the ease of use. The customer service has been really good as of late. Would for the most part recommend to any business.

Minpunten: Need some better basic features:
-Option for end of day report to reconcile as if the credit card tips were given out as cash to the servers, as this is the process for most restaurants. -Better tip reporting capability for employees. It would be great for it to ask for total tips to be asked when employee is clocking out. There are many reasons for this including tip out, tip pool etc.

Hi Joe. Thank you so much for the feedback. We're glad to hear Lavu is meeting your needs and will strive to keep improving to make your experience even better.